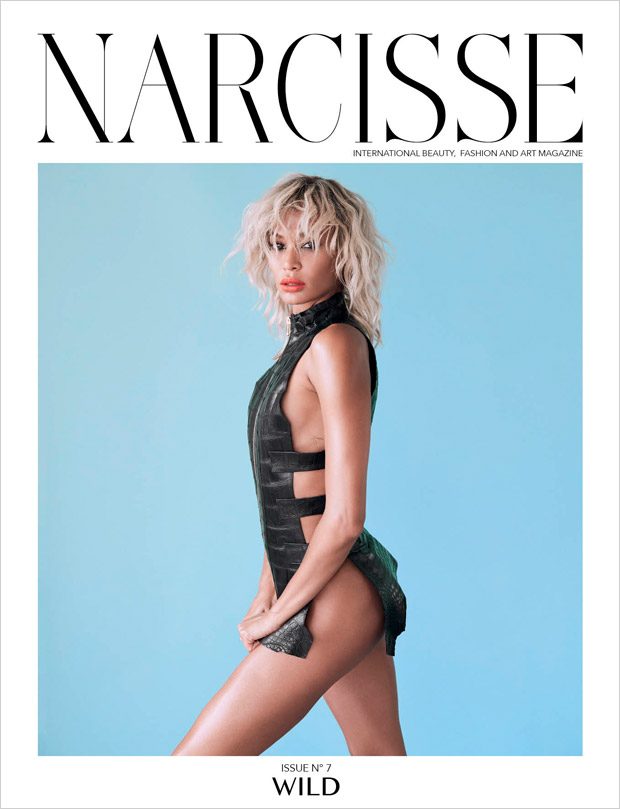 “We imagined Joan Smalls as a strong lioness. We captured Sara Sampaio’s mysterious glance. We turned Bregje Heinen to a tropical wild birdlike divinity and we followed Justin Gossman for a fierce walk through the deserts of Los Angles.

Imaginative kisses from butterflies, iridescent textures of precious beetles, colourful fighting fishes and carnivorous plants – All a culmination of aesthetic species from nature which inspired the creation of Wild.” – Azadeh Zoraghi, Editor in Chief of Narcisse Magazine. 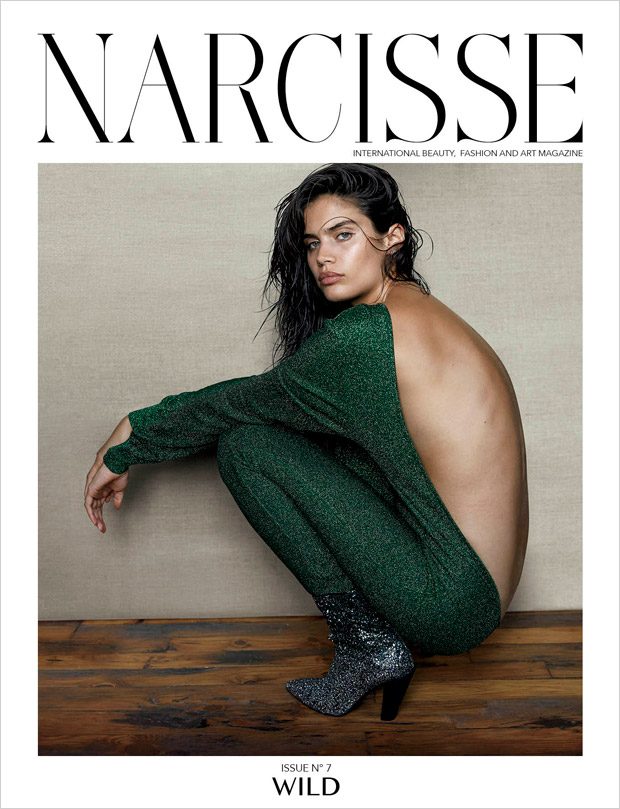 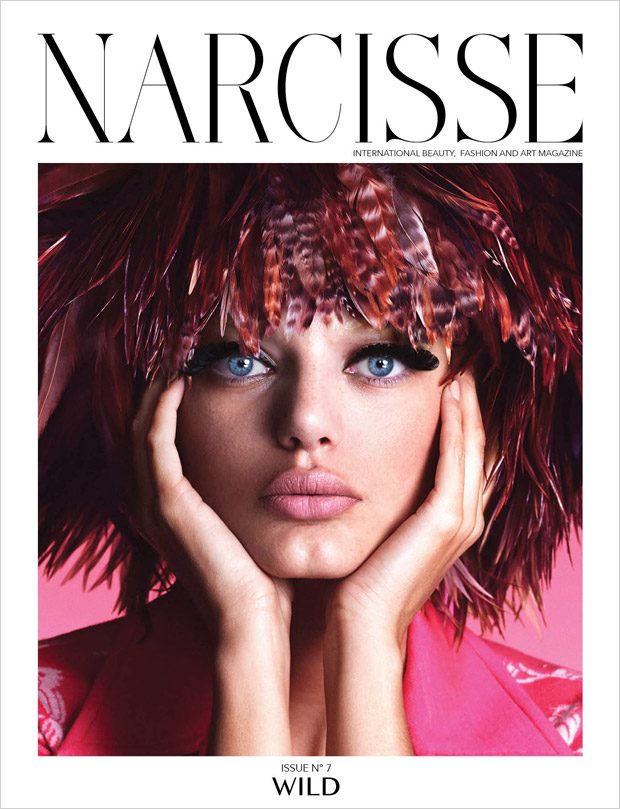 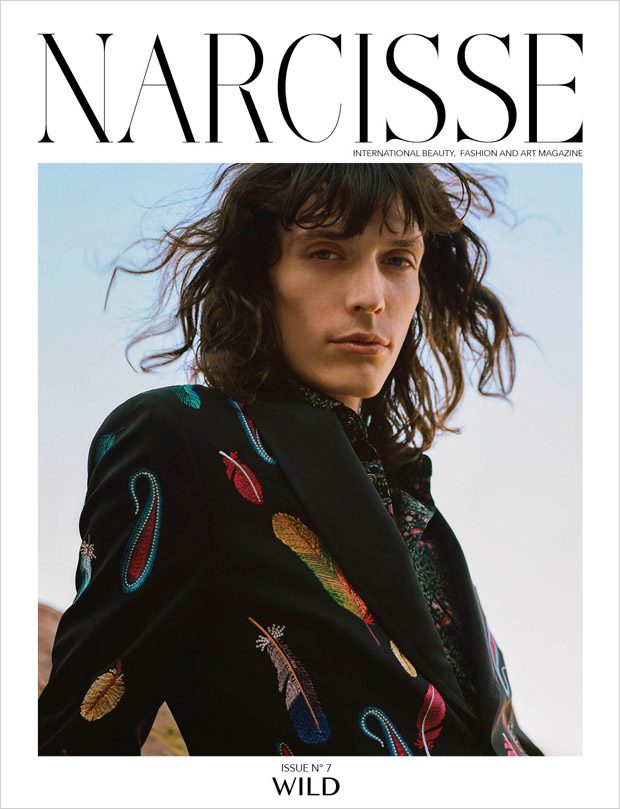 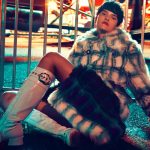 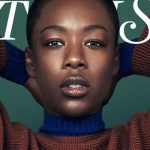