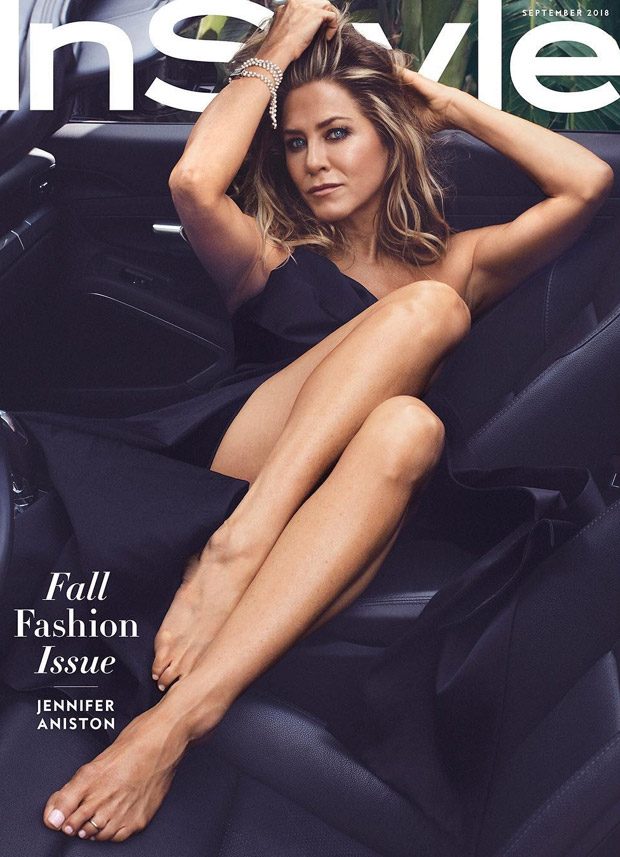 “Before that show ended, people were asking if we were coming back. Courteney [Cox] and Lisa [Kudrow] and I talk about it. I fantasize about it. It really was the greatest job I ever had. I don’t know what it would look like today, but you never know. So many shows are being successfully rebooted. I know Matt LeBlanc doesn’t want to be asked that question anymore. But maybe we could talk him into it. Or we just give it some time and then Lisa, Courteney, and I could reboot The Golden Girls and spend our last years together on wicker furniture.” – Aniston for InStyle, on Friends reboot. 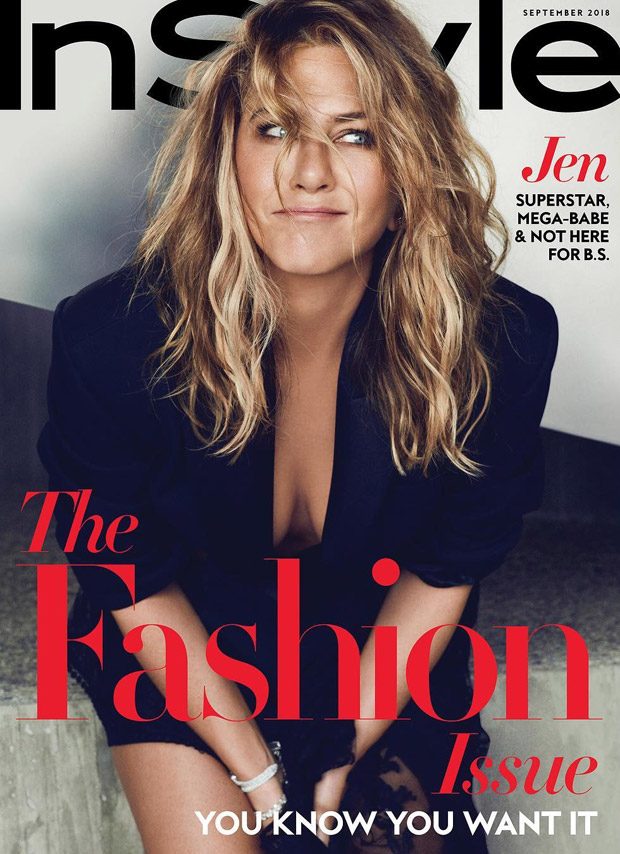 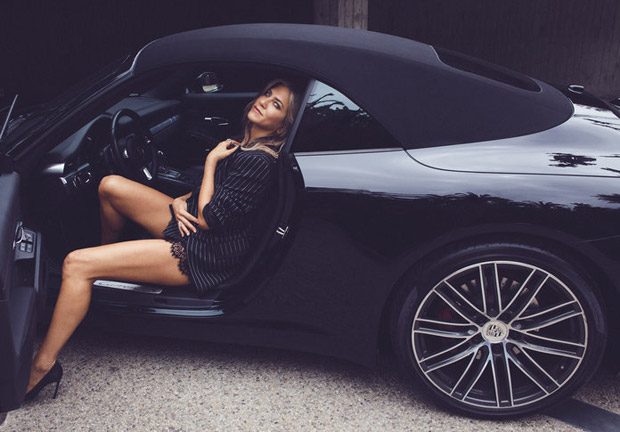 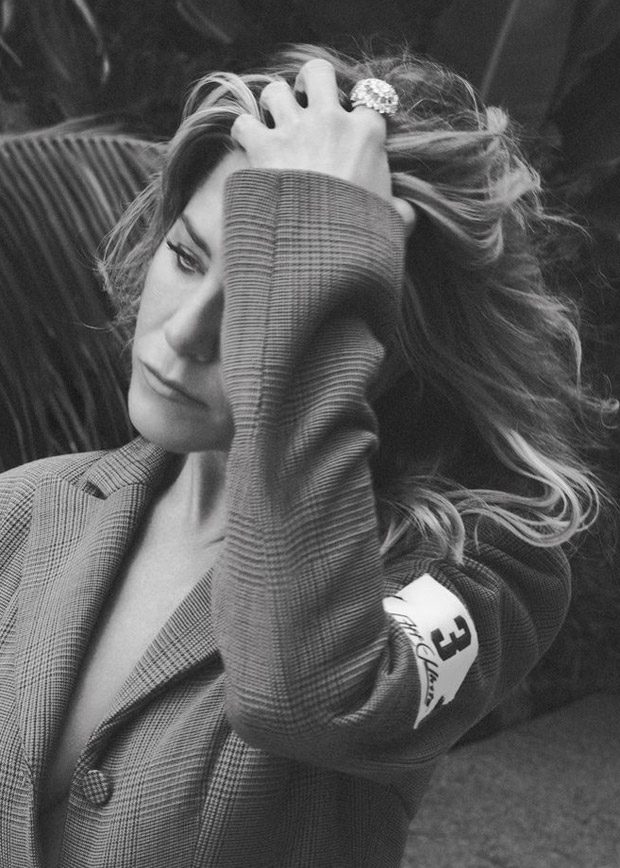 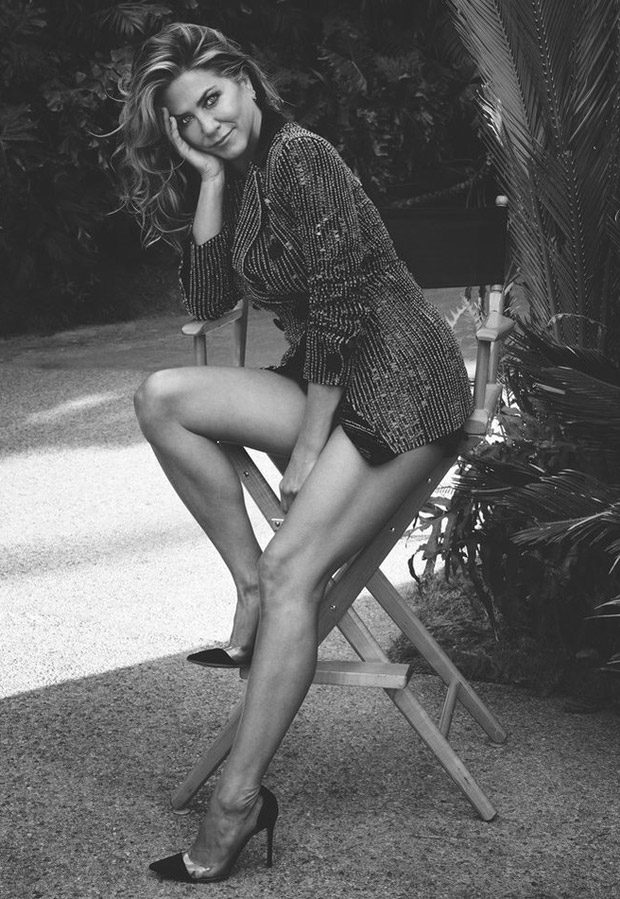 BEAUTY SCENE is your daily beauty update, giving you the latest news & updates about upcoming beauty & skincare products, makeup,fragrances. BEAUTY SCENE is non-for-profit fashion and culture basis organization which aims at further development of research on BEAUTYSCENE values, as well as on providing educational services.