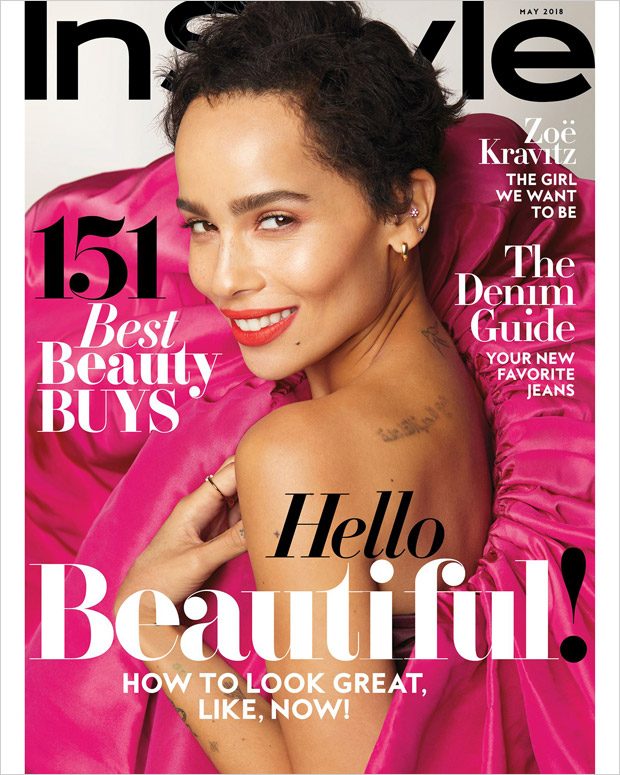 “I’ve met so many wonderful women, specifically my castmates on Big Little Lies. They’ve really become a support system for me, and I hope I’ve done the same for them. Before we knew we were coming back for a second season, we kept in touch—group texts and emails and stuff like that. And I’ve spoken to [co-star] Reese [Witherspoon], who’s become one of my dearest friends, about so many aspects of my life. She’s such a smart businesswoman, so I’ve sent her ideas and scripts, and she reads them and gives me feedback. It’s so amazing to have women in your life like that who are a part of the industry and who you’ve grown up watching and admiring … and now they’re giving you advice and encouraging you to continue and develop your projects, your dreams, and yourself.

I feel it. I believe it. Because when we come together, you feel the energy immediately. We’ve all grown up in a culture where we were taught to fight with one another for jobs and attention – specifically men’s attention. The fact that we’re supposed to compete in terms of who’s the most beautiful—that’s the issue for this beauty issue! We’re not taught to raise one another up. But everyone looks more beautiful once we get rid of the idea that we need to oppose one another. Everyone gets to sparkle. I want to be an example of a person in the world just being herself.” – Kravitz for InStyle US on unity between women. 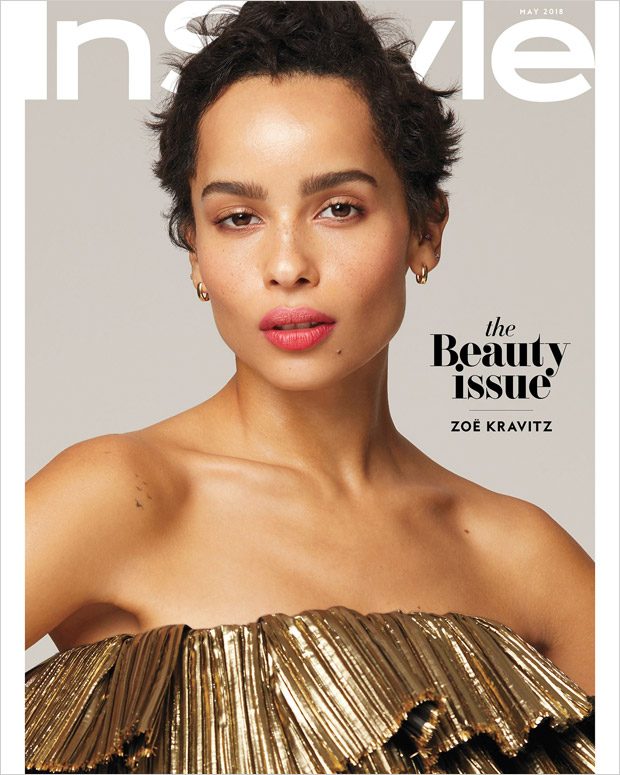 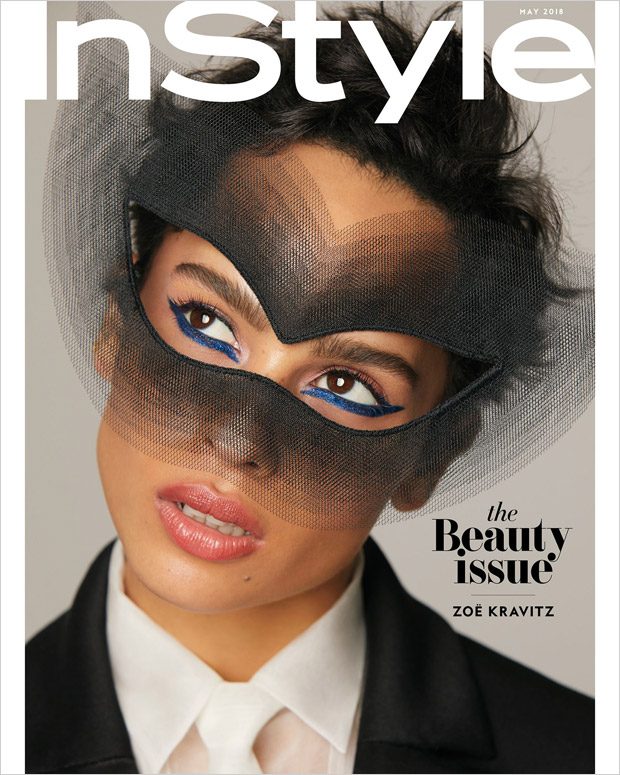 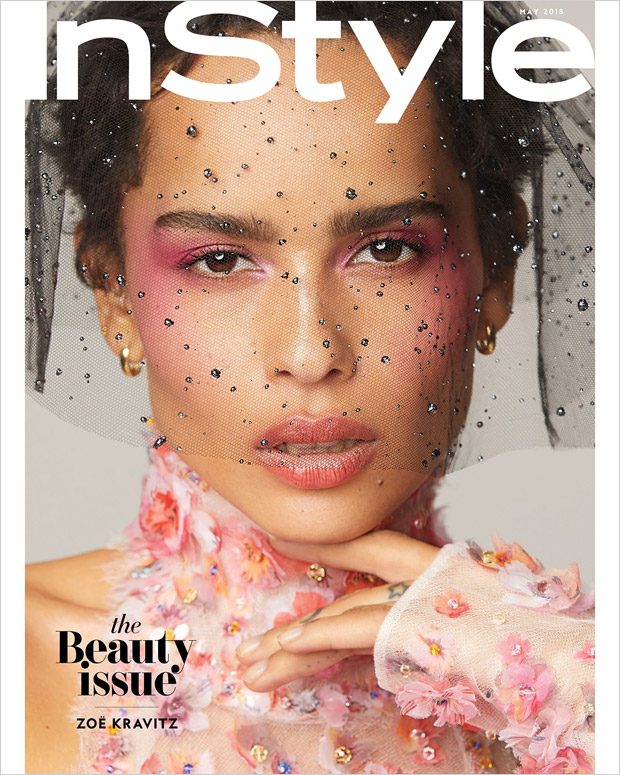 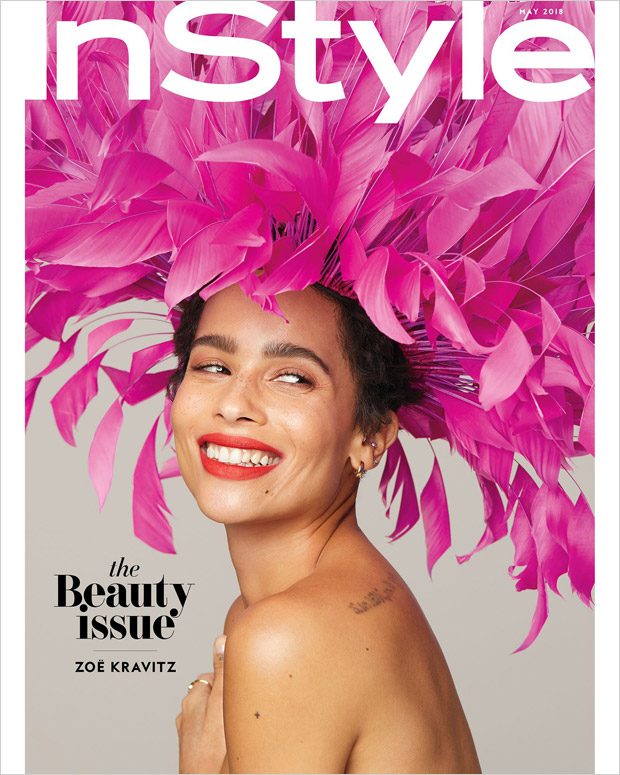 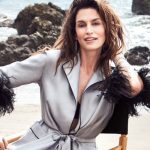 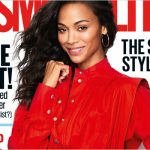