Supermodel Kate Moss is the new face of Kerastase’s new  line set to hit the stores this Summer. It is a series of 12 haircare products which premiere this springas the Kerastase Couture Styling Range.

The first in the series is called Spray-a-Porter and debuts in June. It is a historical move for Kerastase as they align themselves with a legendary face to front their professional hair styling tools. Hairstylist Luigi Murenu used the products to create a range of hairstyles on Kate’s much-photographed locks. 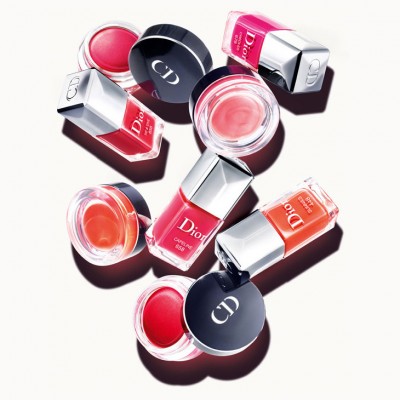