Luxury house CHANEL unveiled its latest Métiers d’art collection that was inspired by the influential artistic capital of Senegal, Dakar. Creative Director Virginie Viard has chosen the former Palais de Justice in Dakar as a backdrop for the show, stating that it is one of the most beautiful venues the brand has ever presented a collection in. 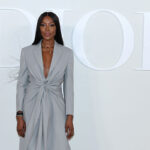 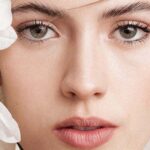