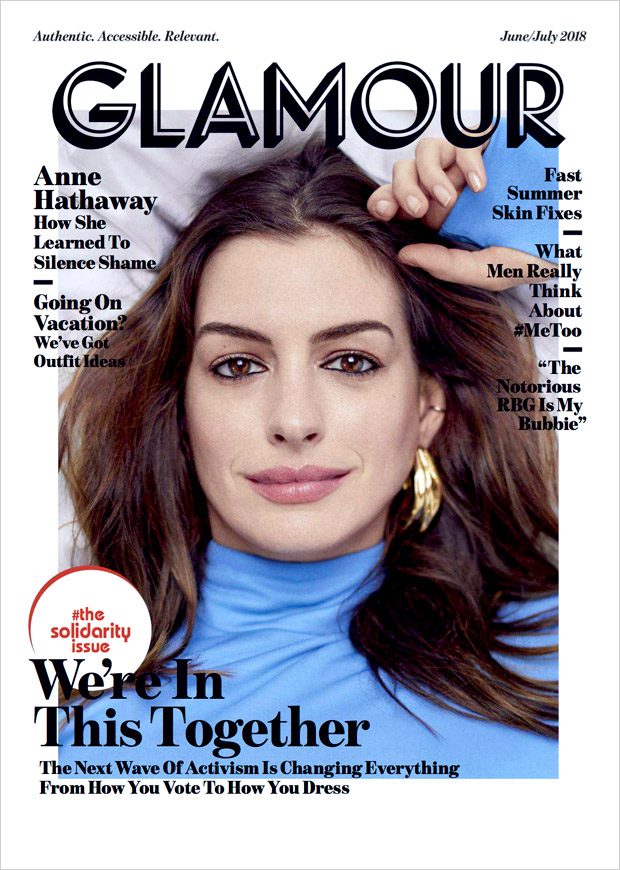 “But it’s not just being an actress. Being a 35-year-old cisgendered woman who has experienced the everyday, abusive imbalance of the world also made me want to be a part of a movement for change. I know the world can be far worse for others than it has been to me, but I suppose, like most everyone who has been hurt, I want to protect others from going through the worst of what I experienced. I want to help make what I consider the best of my experiences to be the norm, as it always should have been. I think that there’s got to be some guys who get high off the power. But in a lot of cases, it’s an echo chamber. Most guys have never seen anything different.” – Hathaway for Glamour US on negative on-set experiences. 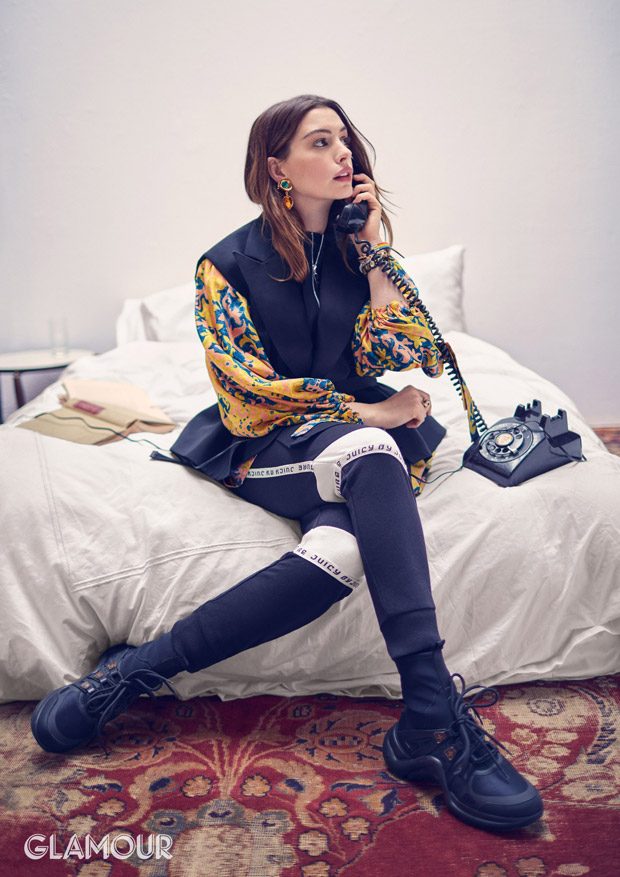 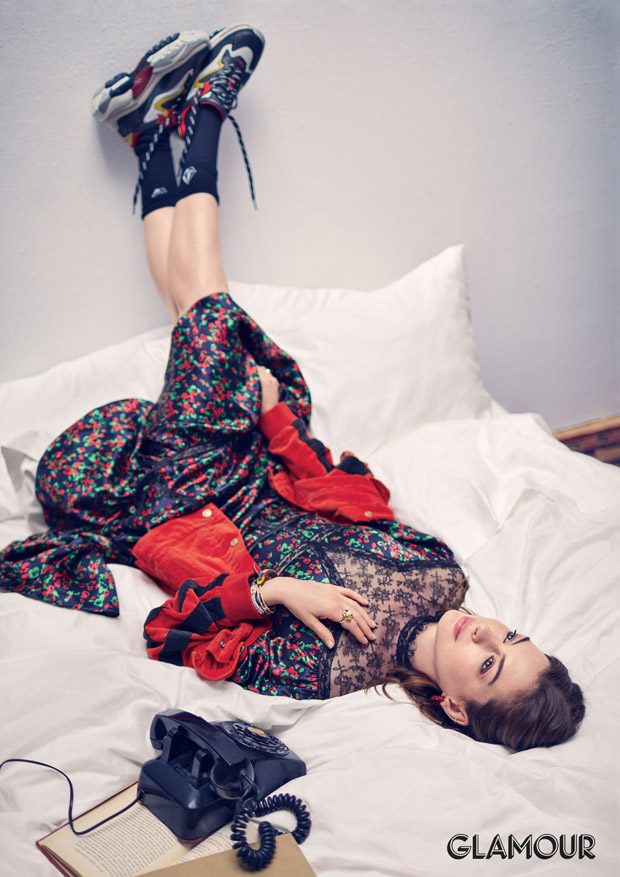 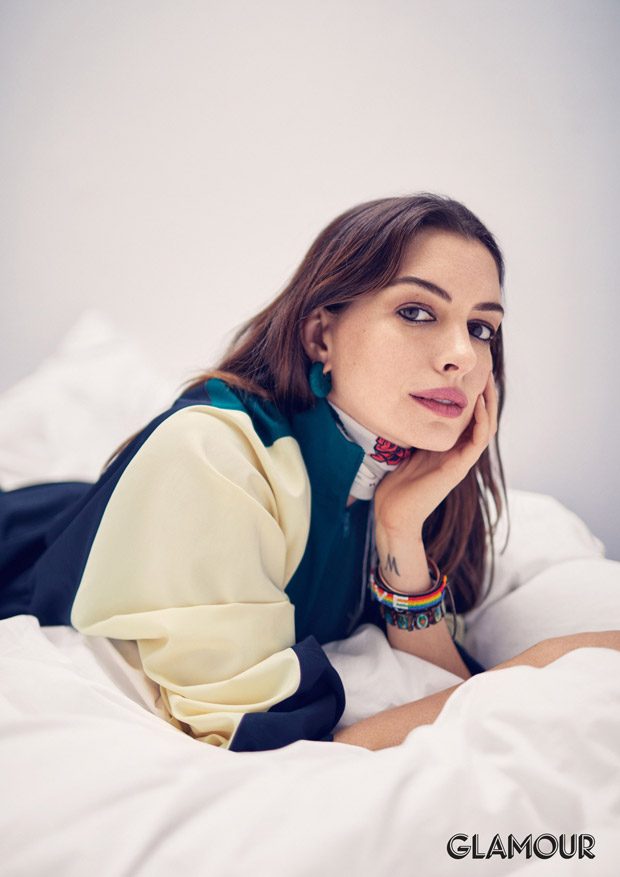 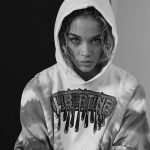 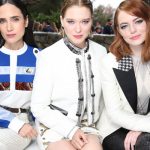