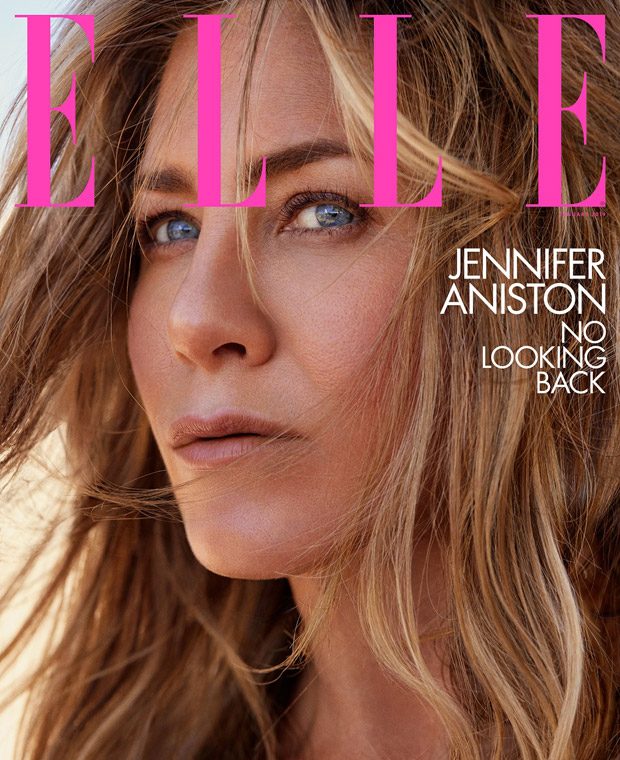 “I don’t feel a void. I really don’t. My marriages, they’ve been very successful, in [my] personal opinion. And when they came to an end, it was a choice that was made because we chose to be happy, and sometimes happiness didn’t exist within that arrangement anymore. Sure, there were bumps, and not every moment felt fantastic, obviously, but at the end of it, this is our one life and I would not stay in a situation out of fear. Fear of being alone. Fear of not being able to survive. To stay in a marriage based on fear feels like you’re doing your one life a disservice. When the work has been put in and it doesn’t seem that there’s an option of it working, that’s okay. That’s not a failure. We have these clichés around all of this that need to be reworked and retooled, you know? Because it’s very narrow-minded thinking.” – Aniston for ELLE US. 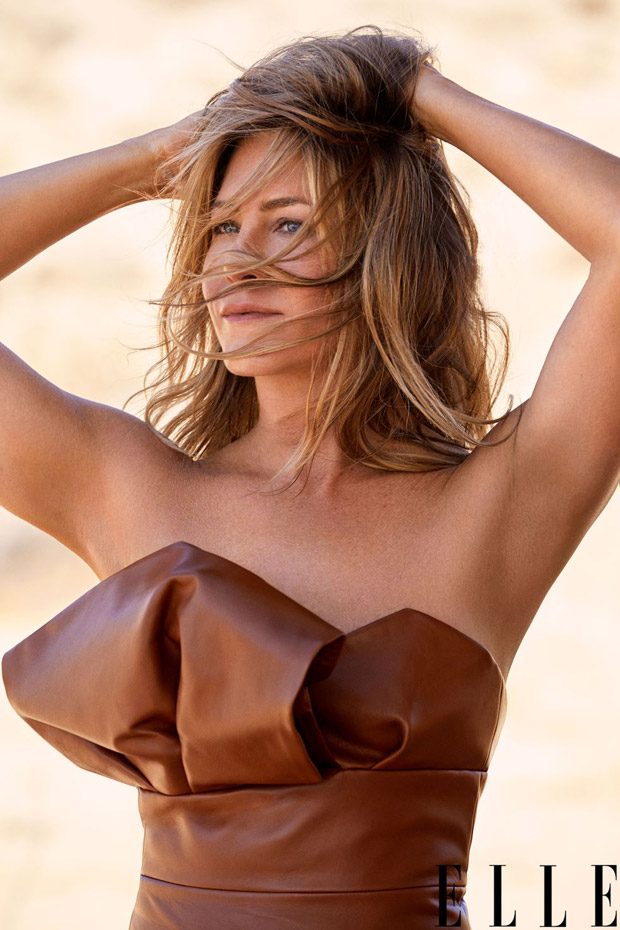 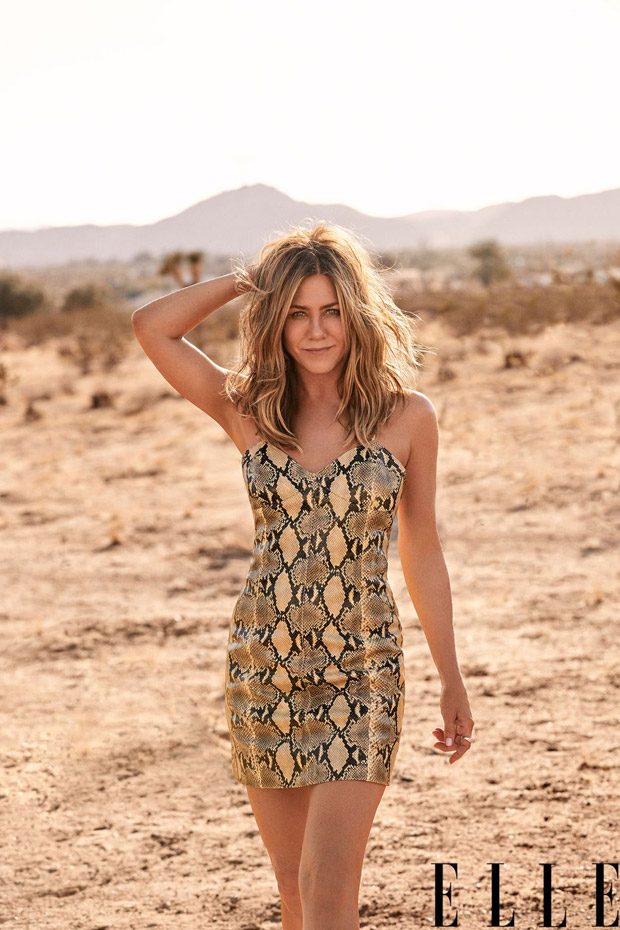 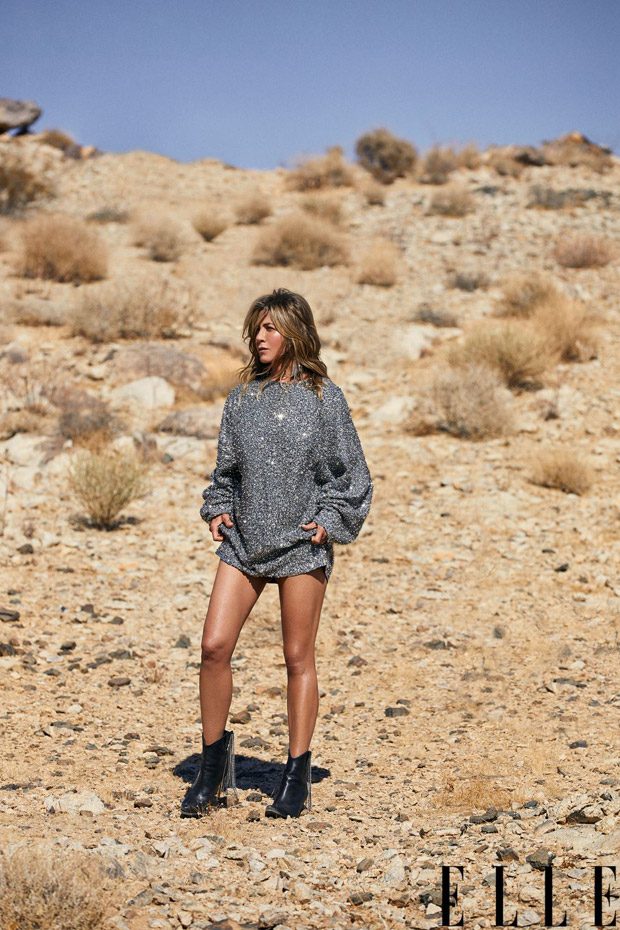 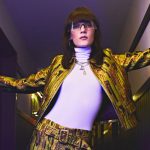 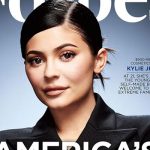