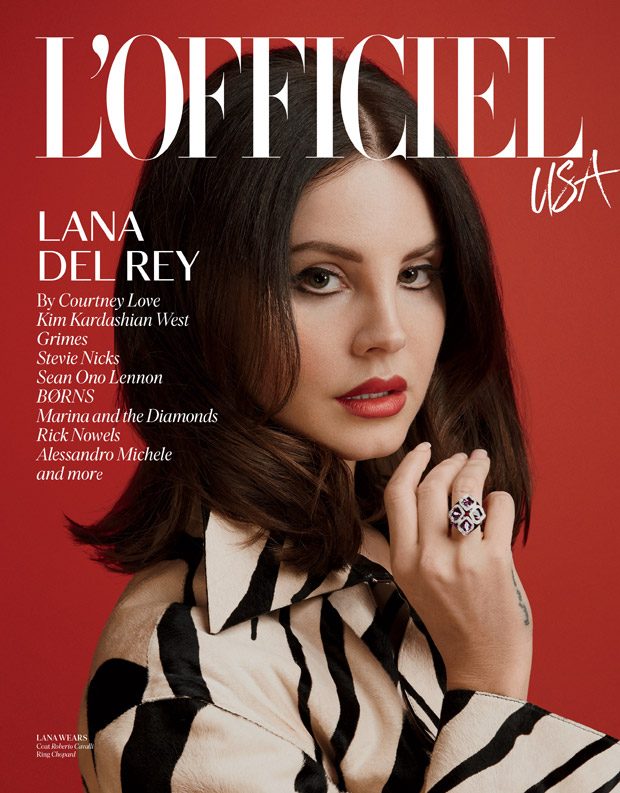 “I think it’s just a natural progression of where technology has been leading to up until now. I think the advancements of AI will be benefits. I don’t think it will get to the point where we are boycotting the robot community because they’ve taken all of our jobs. That said, I did hear that Amazon’s just become the first company to deliver via drone, which I’m very excited but also nervous about, because I’ve had such bad experiences with drones. So, don’t take my word for it.” – Lana on artificial intelligence for L’Officiel USA. 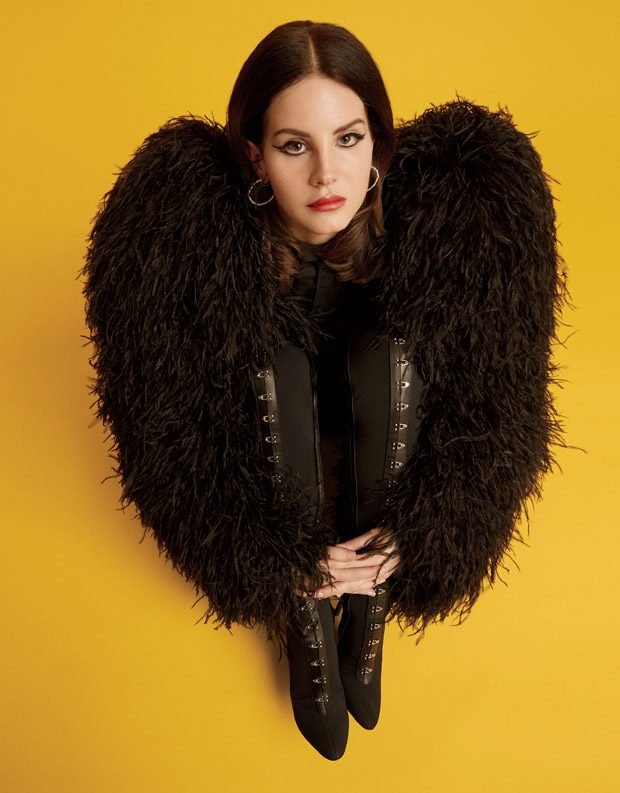 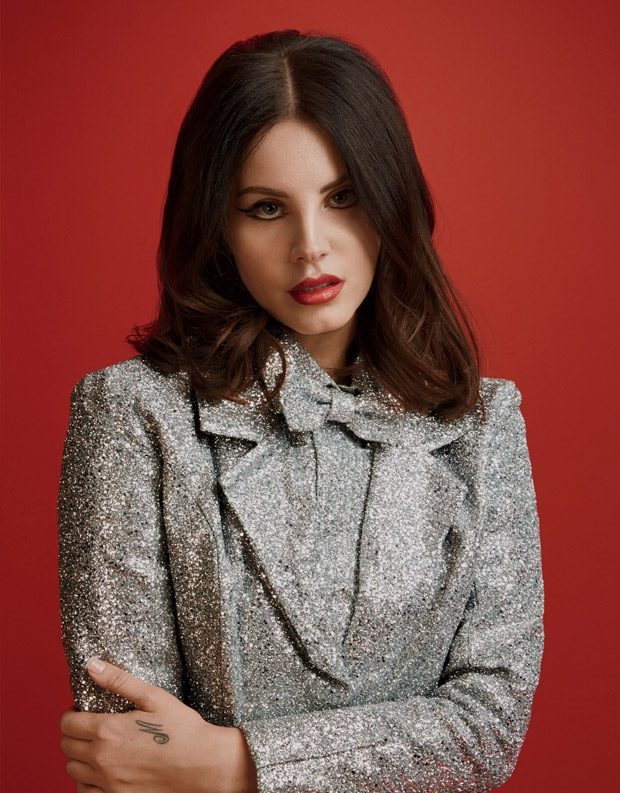 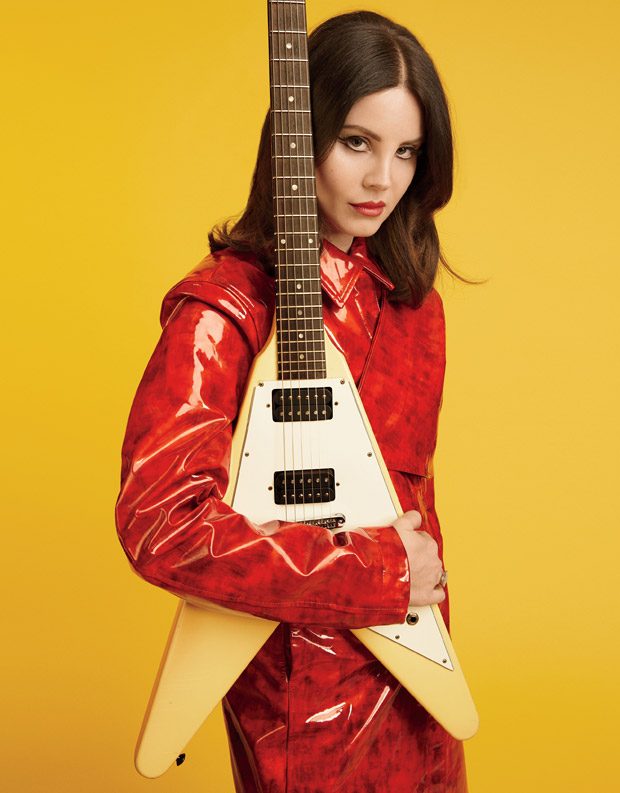 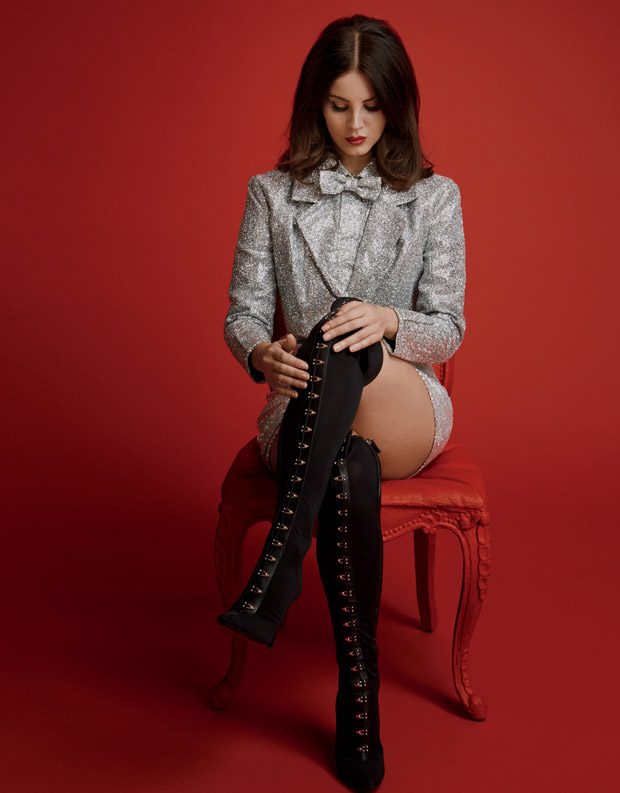 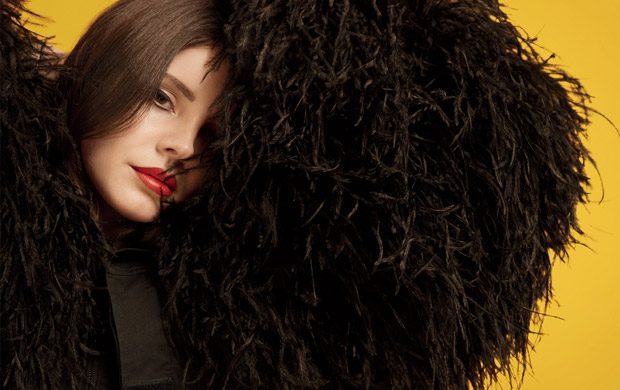 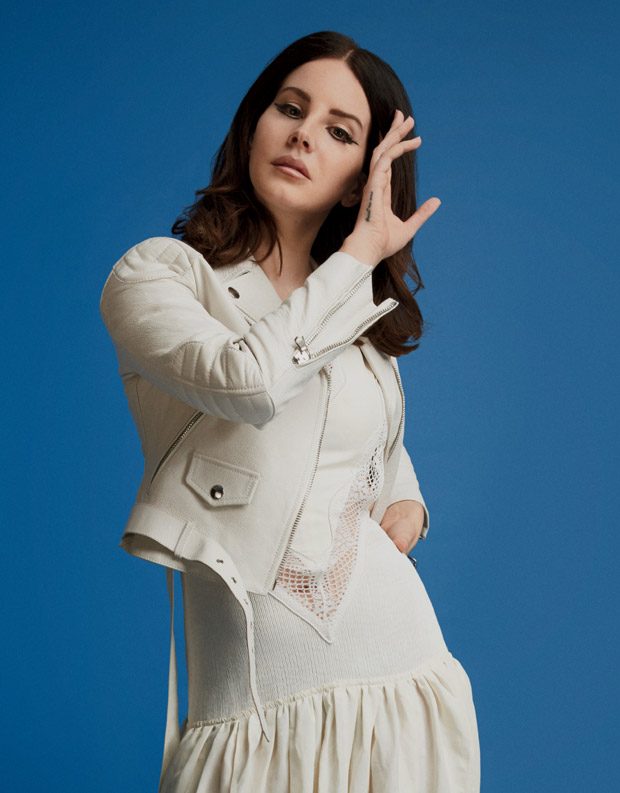 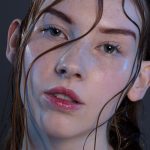 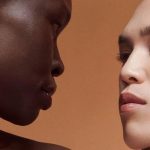