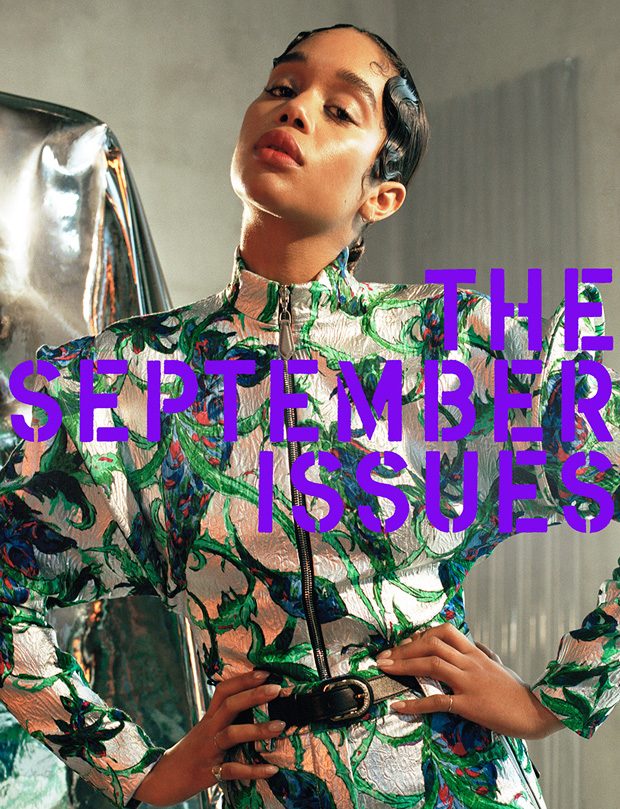 “When it’s real, I support it 100 percent. When it feels curated then it’s almost like, people are doing it just to do it, people are doing it to say something nice about themselves. And it’s not necessarily about the actual cause. I really respect people who authentically use their platform to make a difference, and I always say that when you are in a space of privilege you have to use your privilege for a purpose. You have to do something with it. But I definitely hate people who just jump on a bandwagon to say that they’re helping something. It’s really important to wait until you have a cause that you’re actually super passionate about… Like yesterday, when we were talking about helping homeless women get feminine hygiene products, because that’s something nobody talks about… it’s things like that where you actually, genuinely, want to help…I’m very thankful, especially in politics, for when people are actually transparent. It’s not the time and place to hype things and not be open about what you’re doing and who you’re taking money from….I think that the only way to make change is so be authentic. Art… touches people in a way that just sitting there and telling people something does not. If you’re able to translate how you feel authentically into art, and be able to change other people’s minds, and show them a piece of something that they might not be able to be aware of in such a special way… that’s the way we will change the whole world.” – Harrier for The September Issues, on celebrity activism.

The September Issues is the first and only magazine that is completely made by women and is a community of creatives that reflects the diversity and power of global femininity. 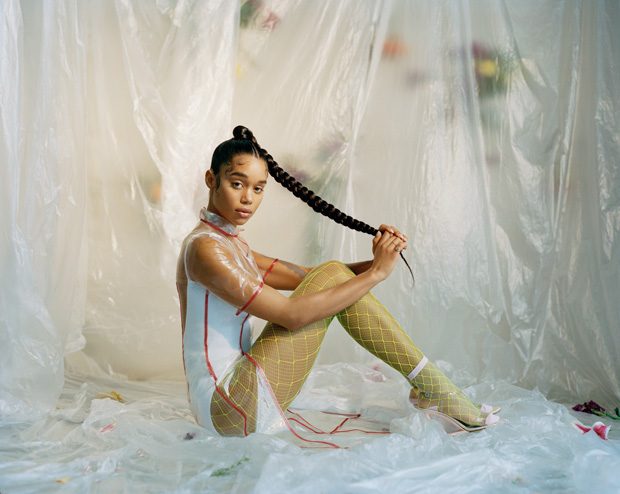 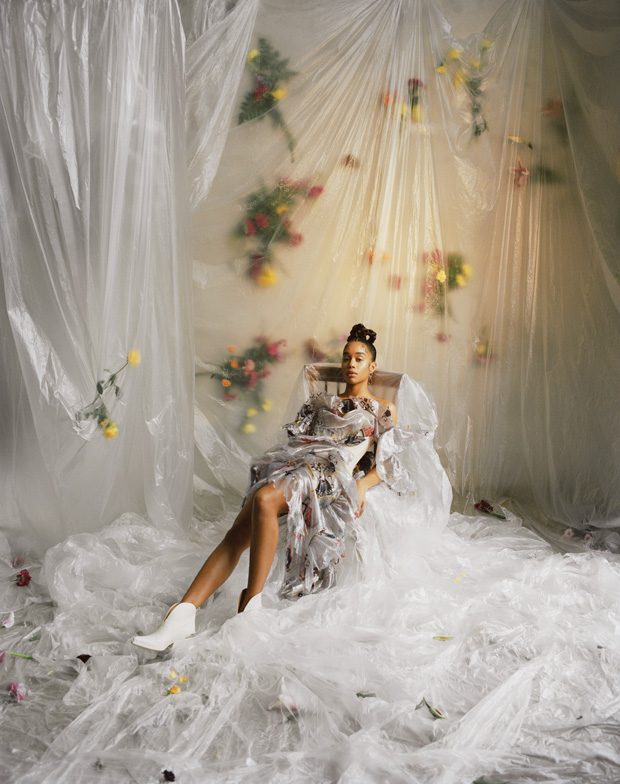 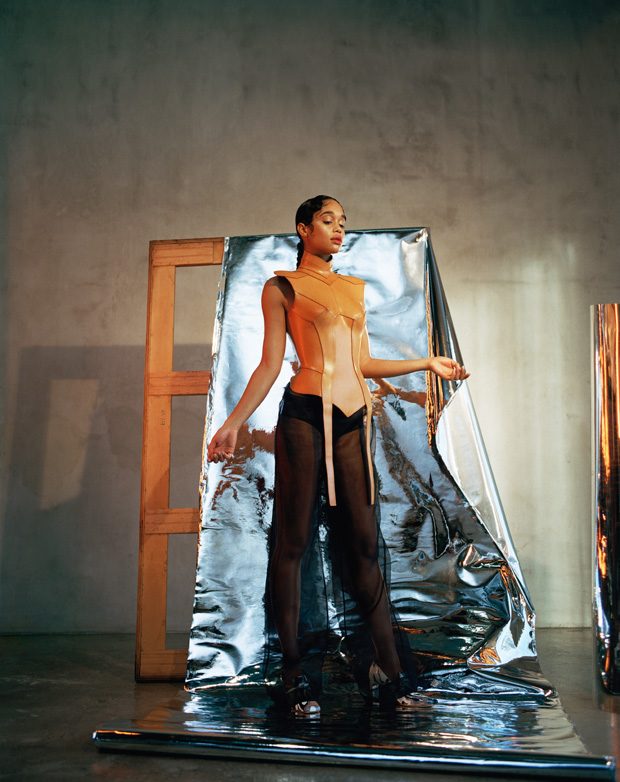 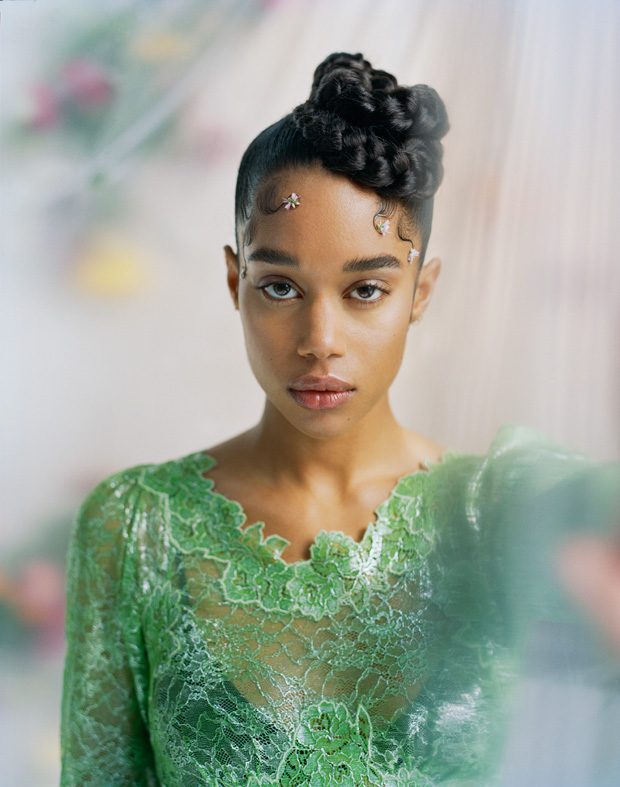 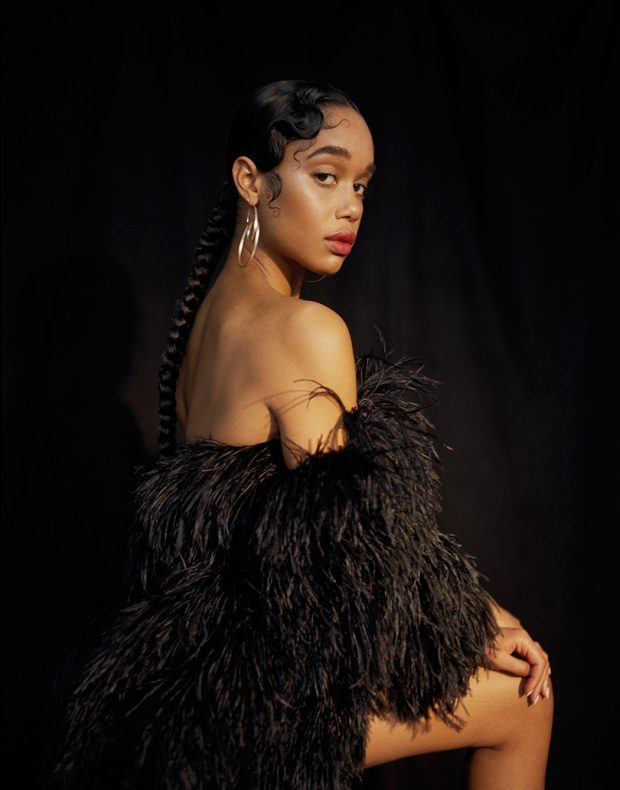 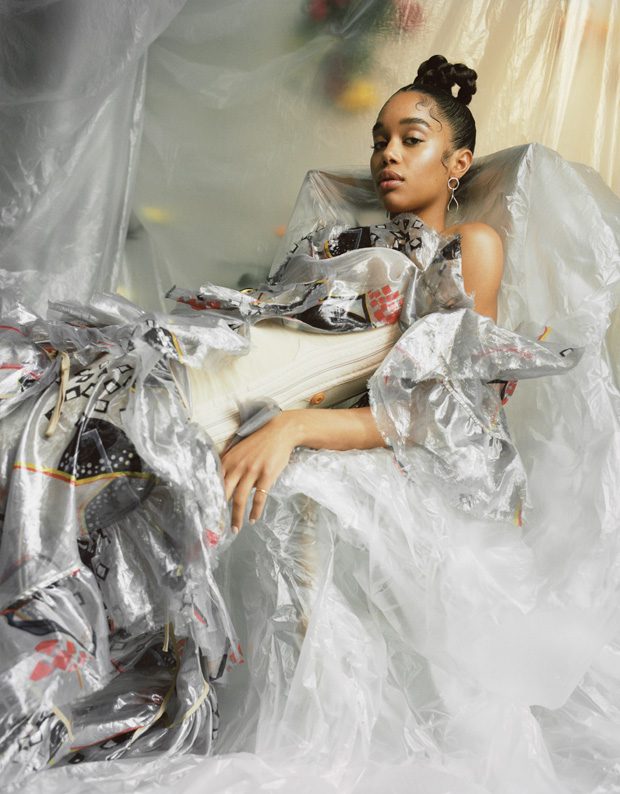 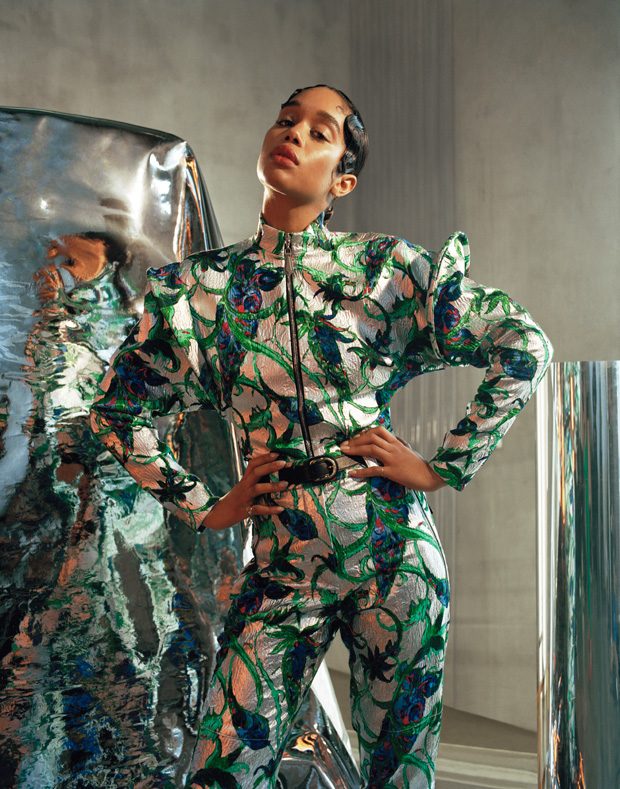 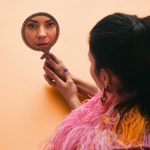 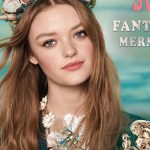