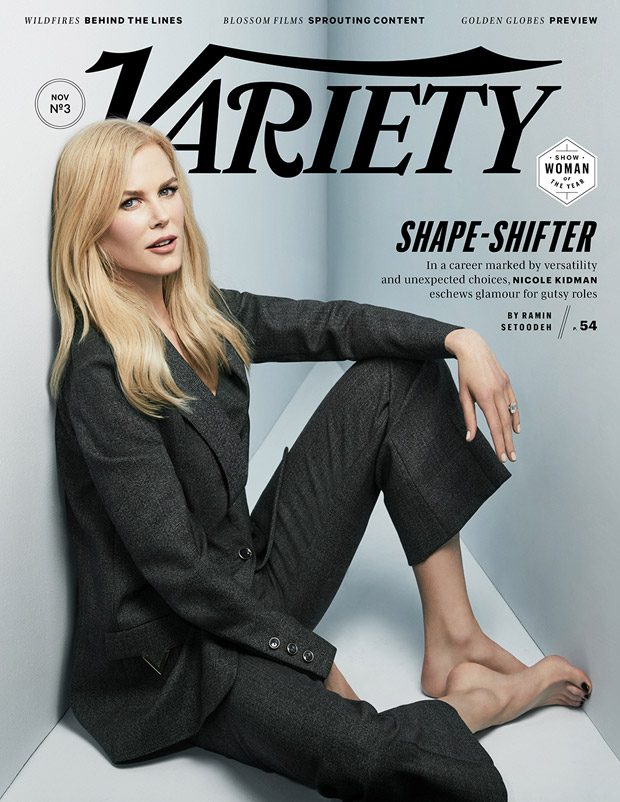 “I was terrified, You’re acting opposite the great one. I get nervous anyway — but to be opposite her and not want her to think, ‘Who is this amateur?’ And also, we want to deliver a series for her that she’s great in. Reese and I were like, ‘We want this for her and for the other women.’ They have much stronger roles in the second one.” – Kidman for Variety Magazine, on acting with Meryl Streep. 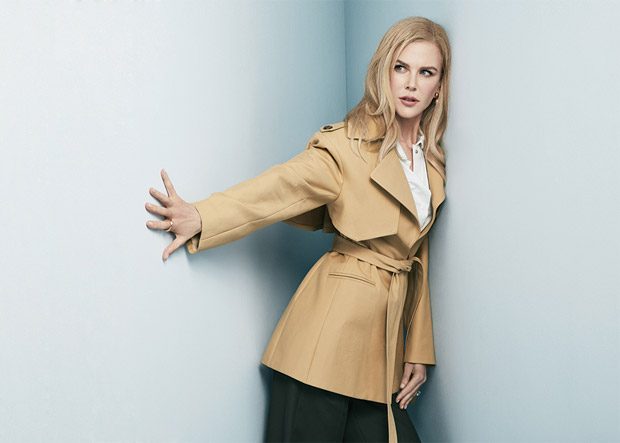 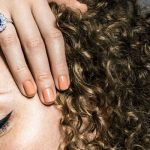 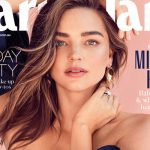