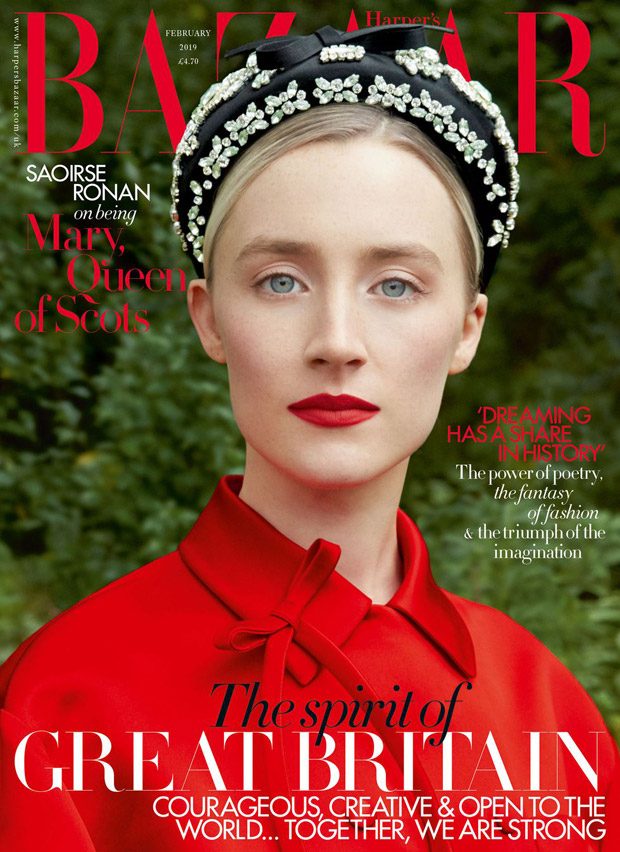 “From a purely selfish point of view, I’ve always wanted to play characters who are well-rounded and interesting and smart, or who are intelligently written. And because that’s what I’ve always wanted to get out of it, the films end up reflecting that. They’re the only roles I want to play. Even when I was a kid, I knew I didn’t just want to play “the sister”, or “the girlfriend”, or “the secretary”. That was always a priority for me, to play someone who – even if they were only in a few scenes – really had something to them.” – Ronan for Bazaar UK. 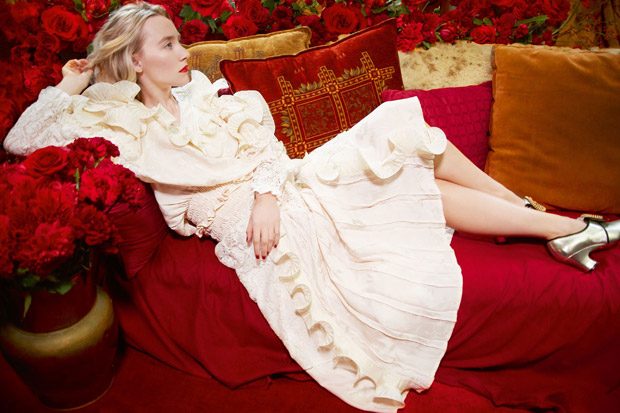 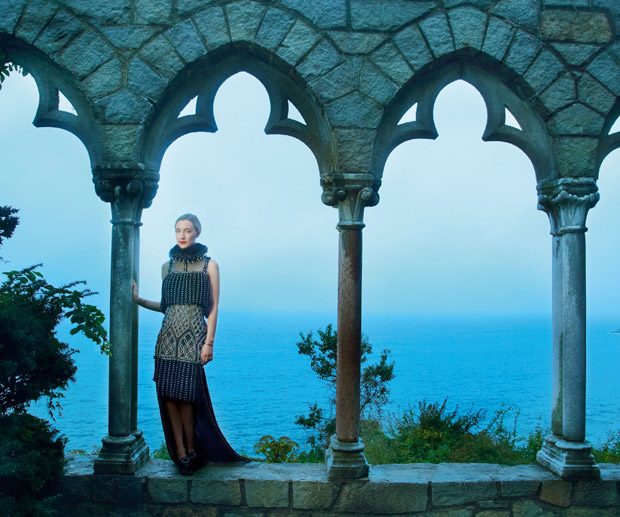 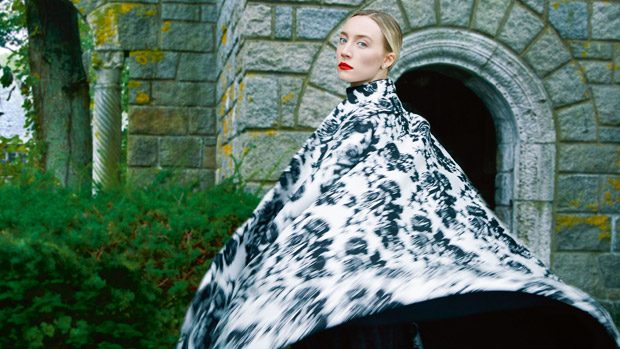 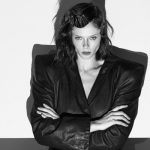 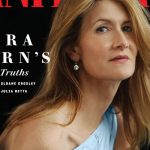