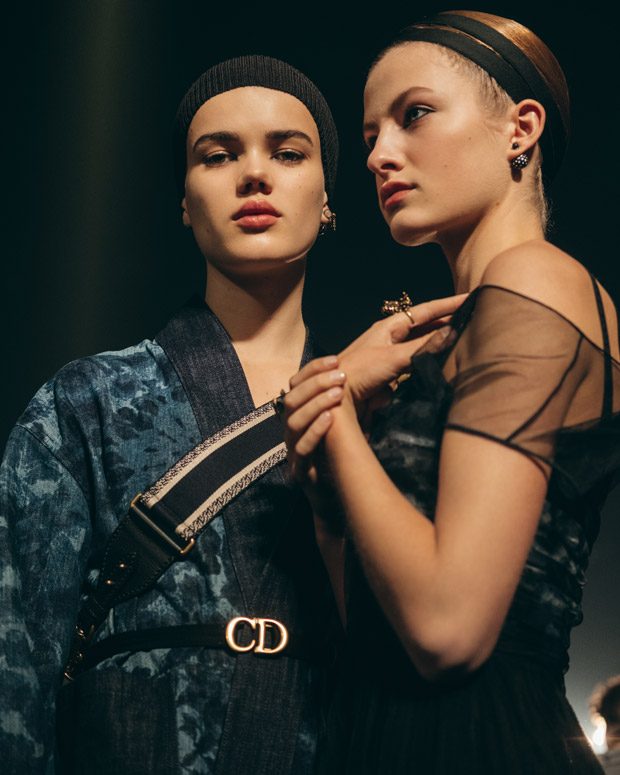 “It is dance, as a movement art and a performative act, which suggests the kaleidoscopic motif, appearing as drawings and an extravaganza of feathers, paying tribute to Loïe Fuller’s color-soaked cinematic effects. In turn, colors fade across the light surface of dresses and skirts worn under large coats and jackets that protect the bodies upon exiting the theater. Shoes, meanwhile, are incredible creations of braided ribbon from foot to ankle, resting on the transparency of a Plexiglas heel.

The choreography of the bodies, and the bond that unites them, echoing the movement of the stars in the celestial vault, evokes the energy of the universe from which dance draws its expressions. Energy that lies simultaneously in the control and the liberation of the body. Energy that is both rigorous discipline and extreme freedom. The energy that produced this collection like a sophisticated and stylish piece of choreography, and a powerful explosion of the female imagination.“

For more of behind the scene moments form Christian Dior‘s SS19 show continue below: 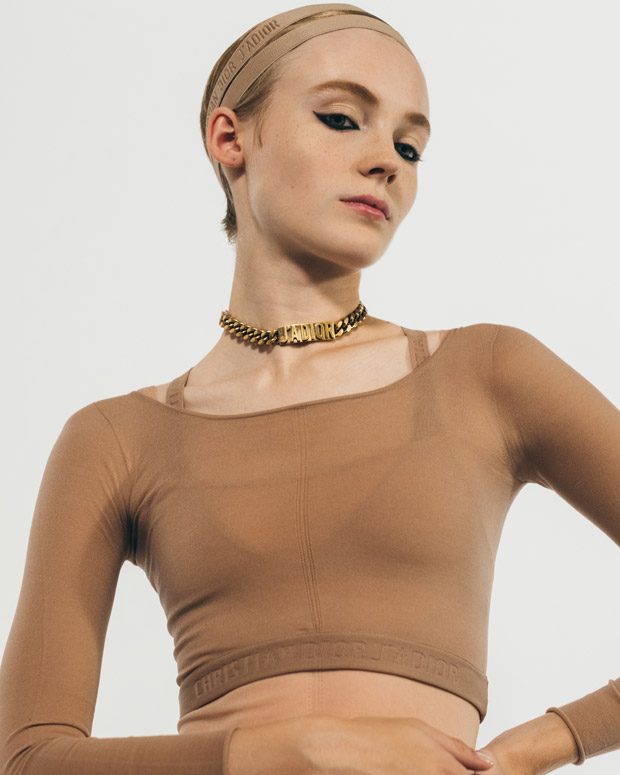 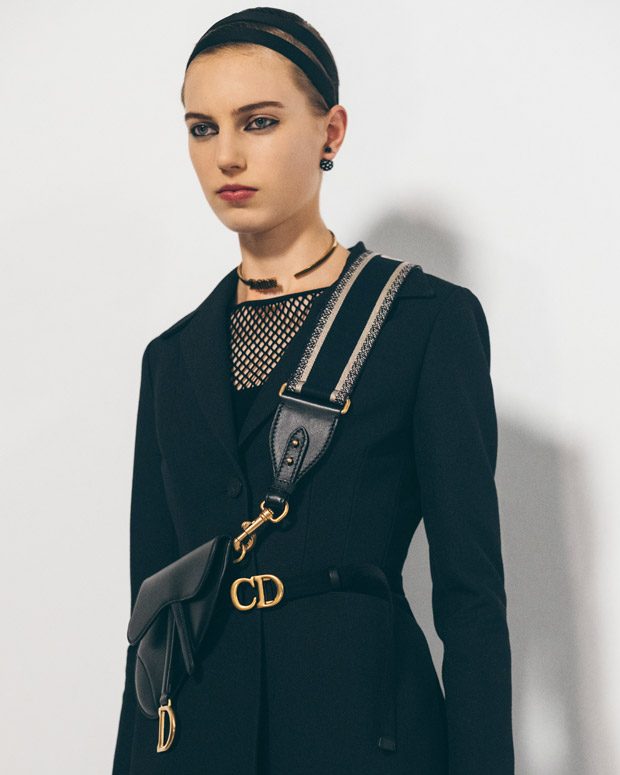 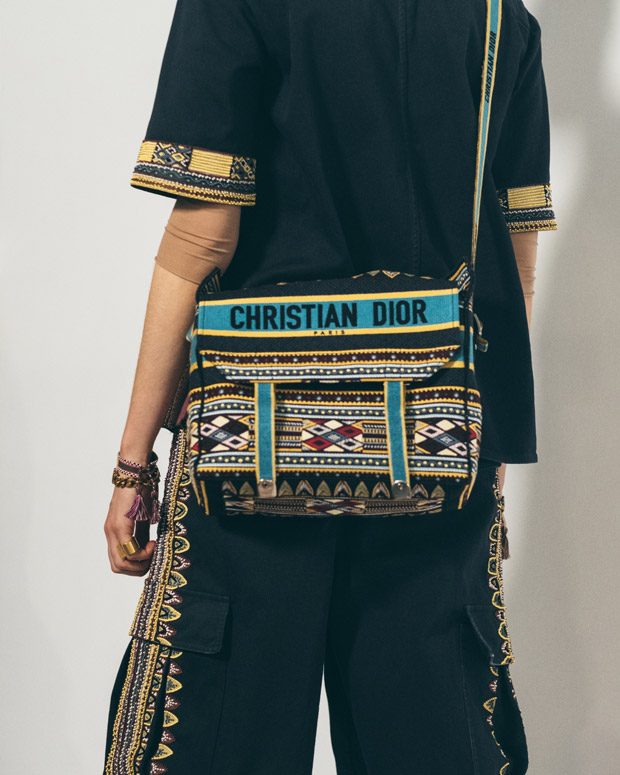 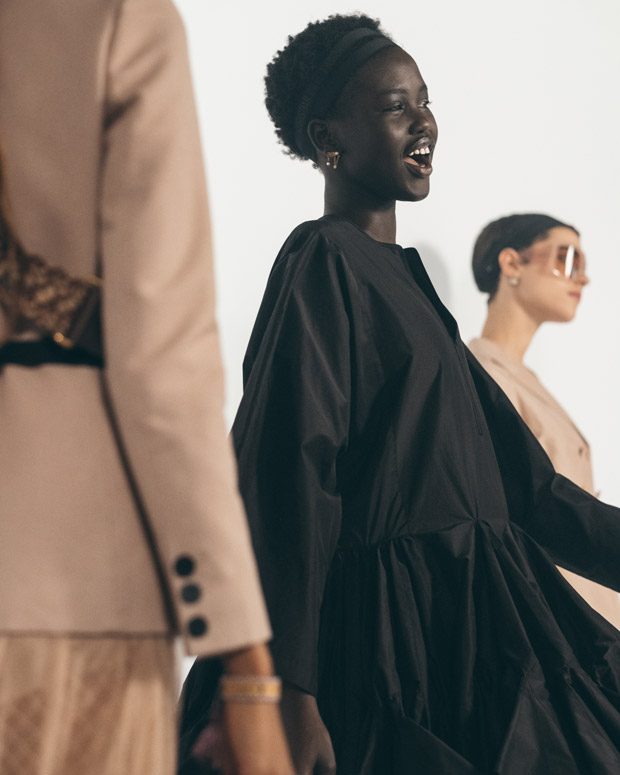 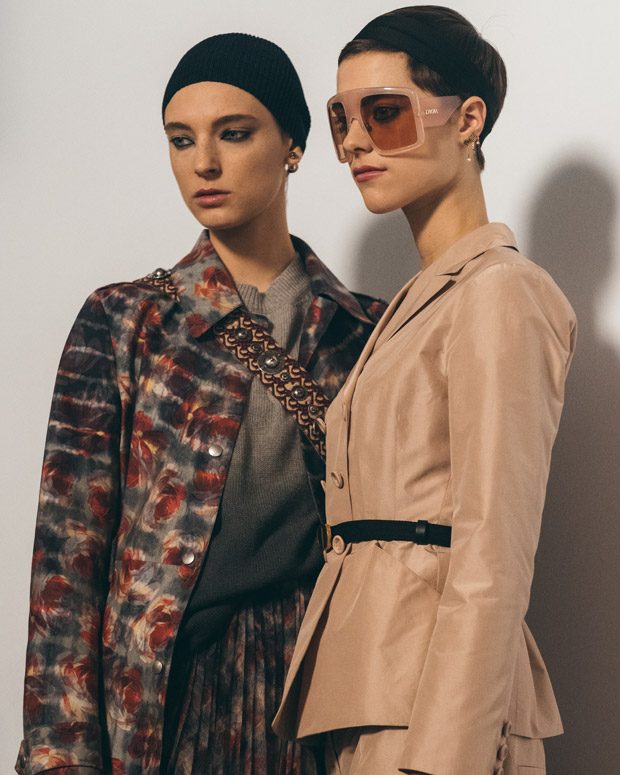 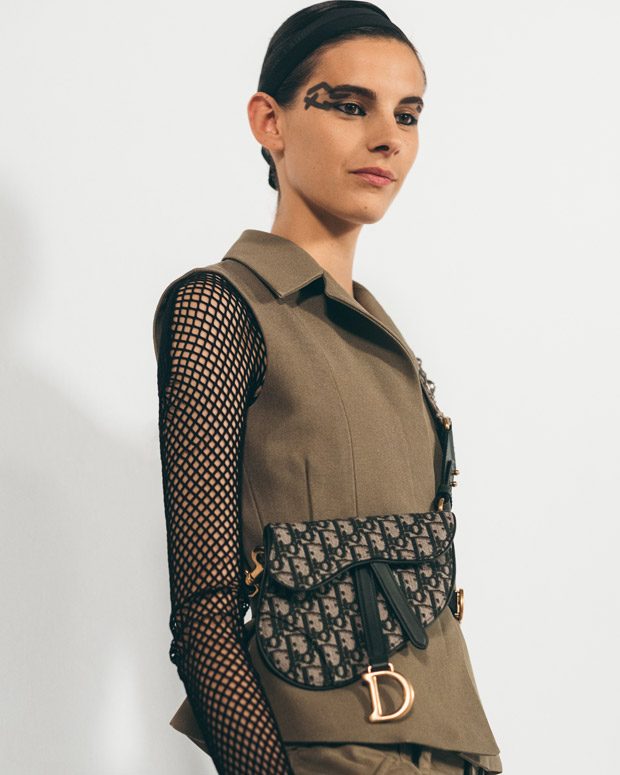 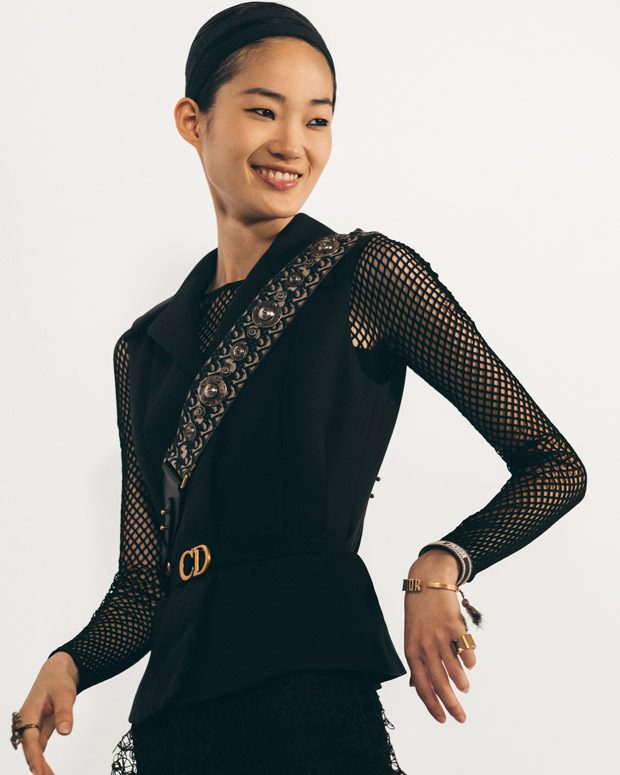 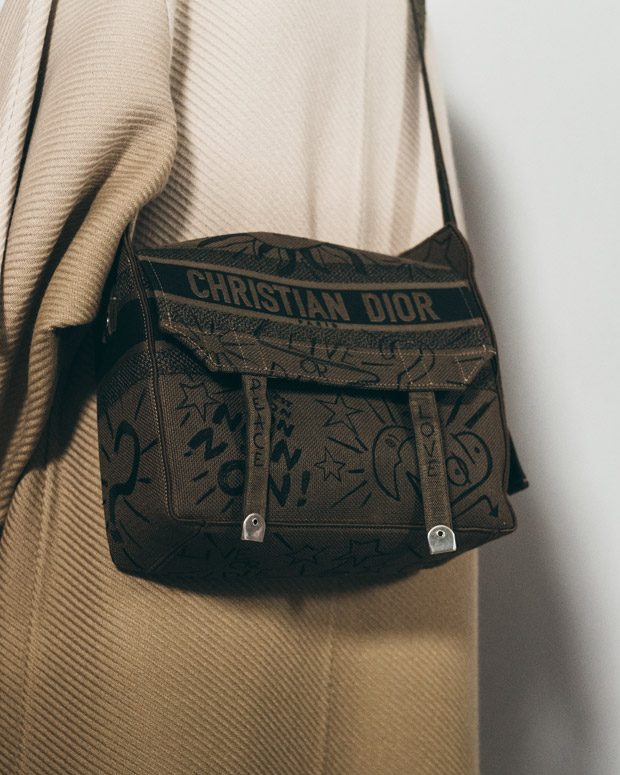 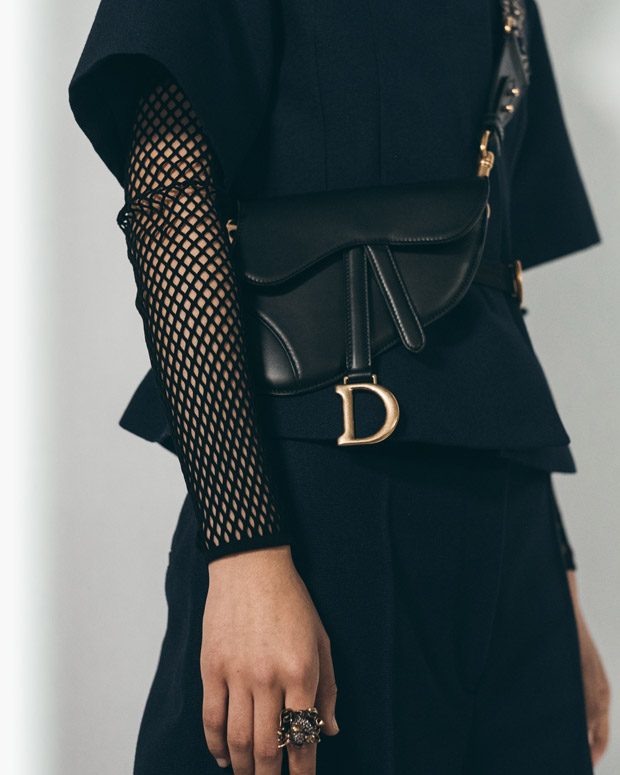 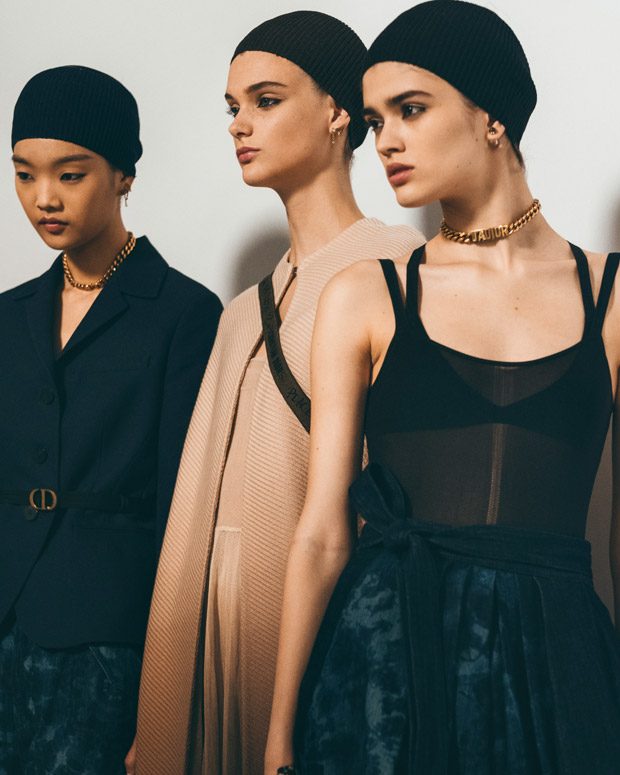 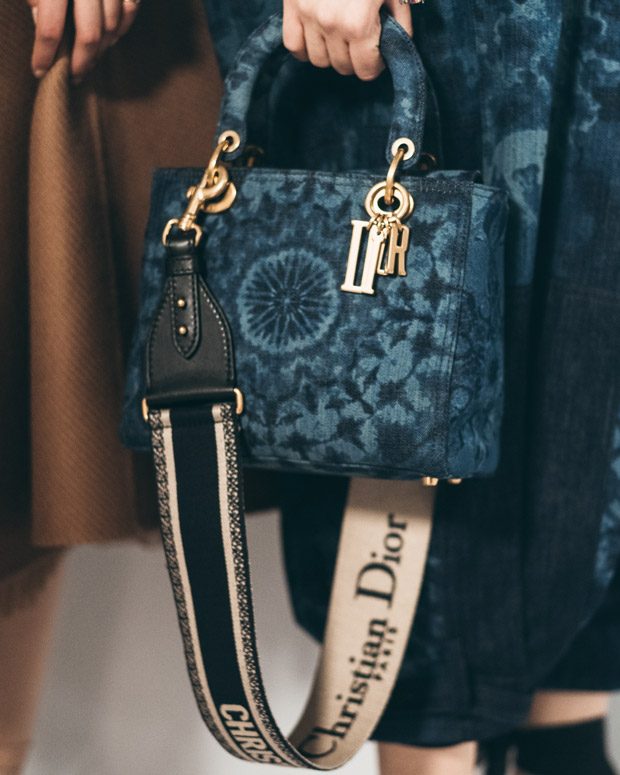 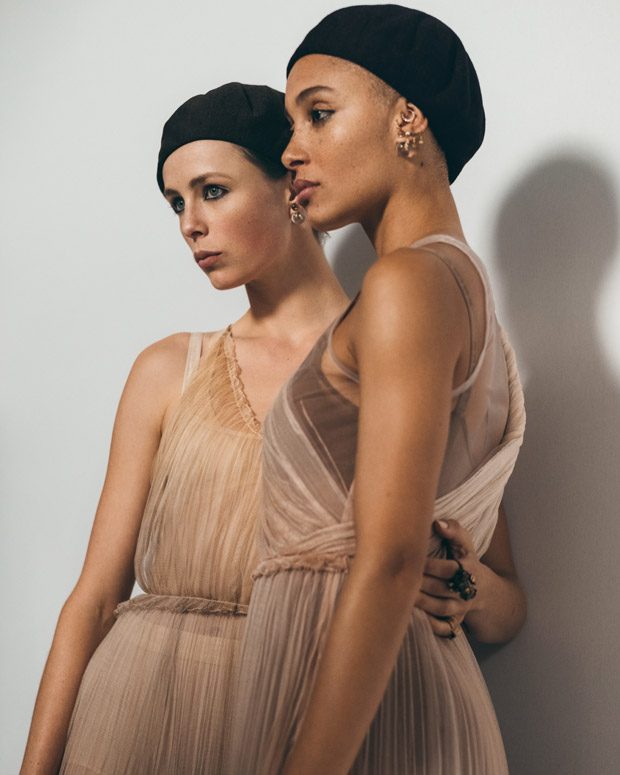 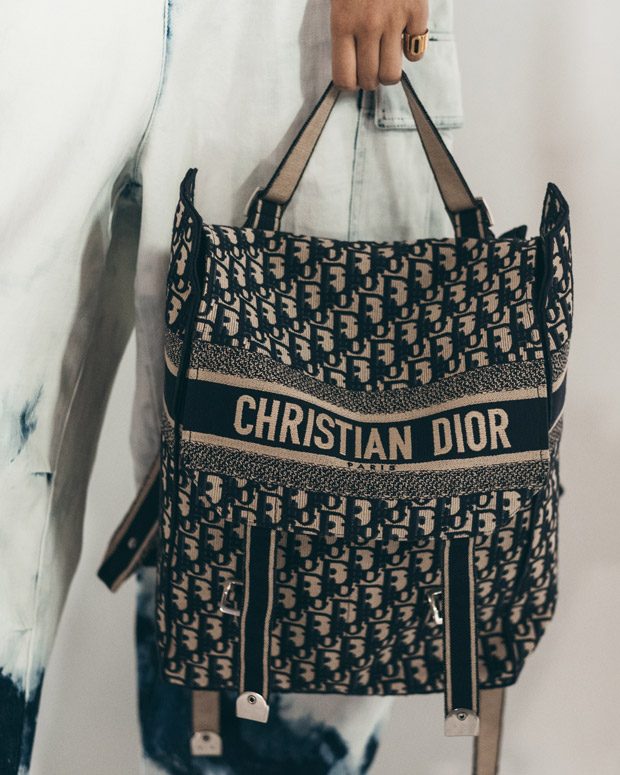 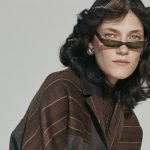 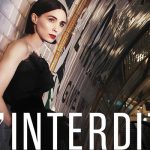