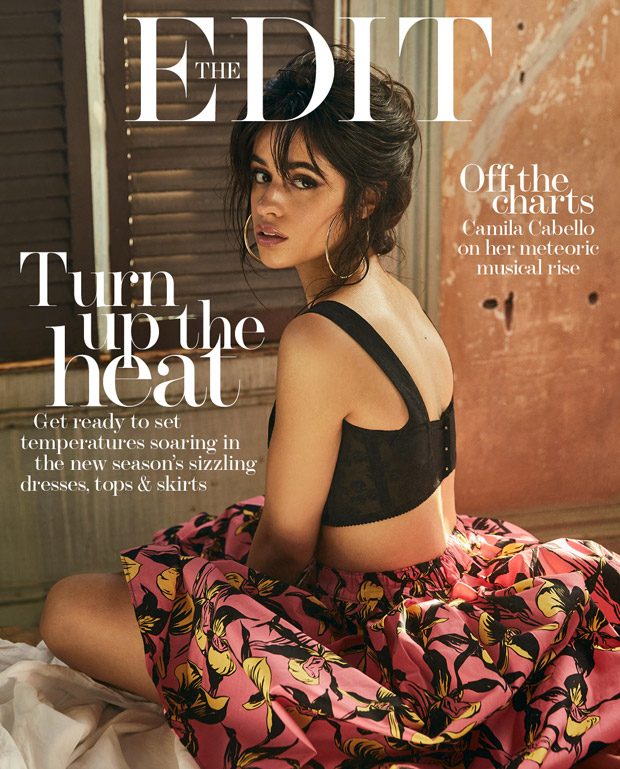 “It’s actually my New Year’s resolution, to have more experiences, I work so much that I don’t see people for a long time, and then I forget how to interact with people [socially]. It makes me so nervous. But then I go and push myself and do it, and I remember it’s actually not scary to put yourself out there. Before, I was like, ‘It’s just a part of my personality’. But I know that I have to constantly fight against [being] introverted. Usually I don’t want to go out and meet a new person – even if it’s a boy I like, I try and make an excuse. It’s constantly something that I have to push myself to do. [But] even though it’s difficult sometimes, it’s always worth it.” – Camila Cabello for The EDIT. 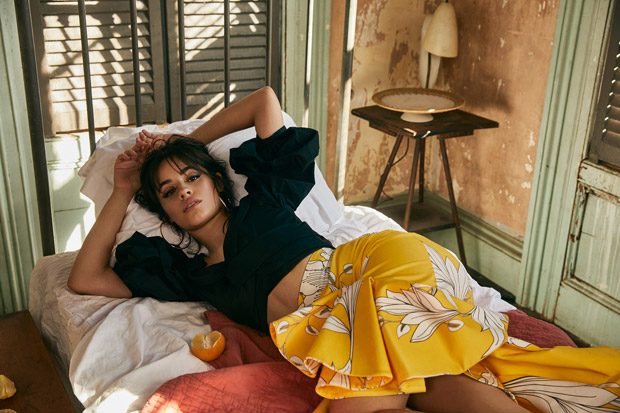 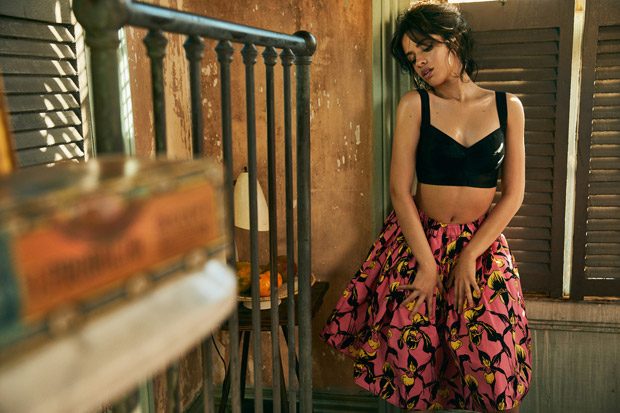 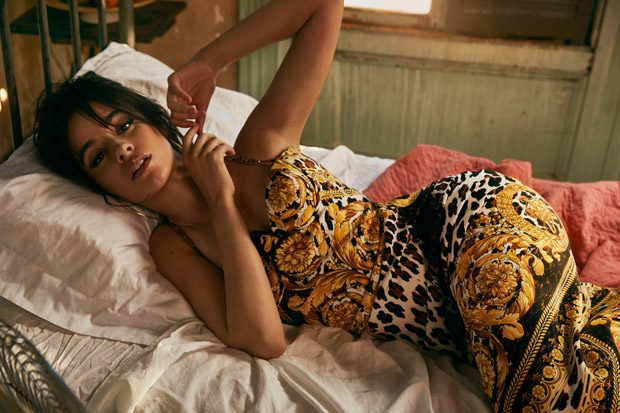 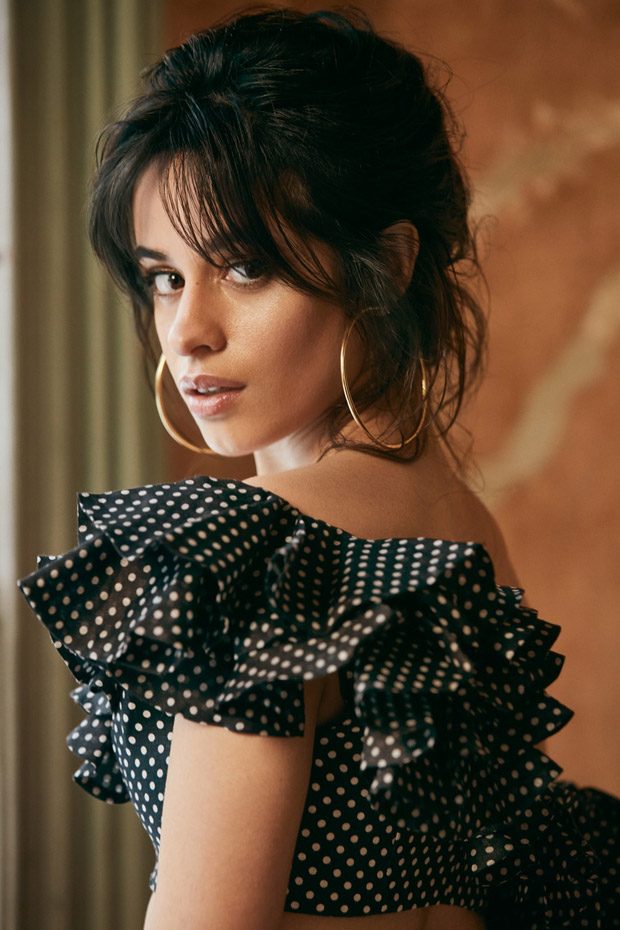 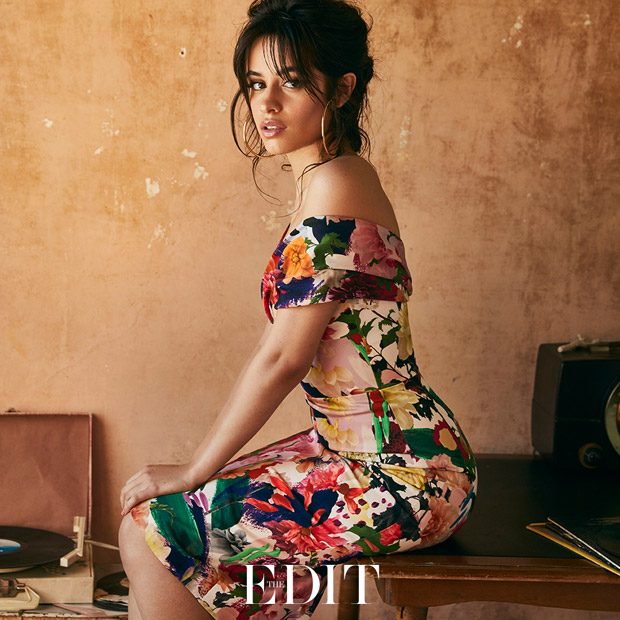 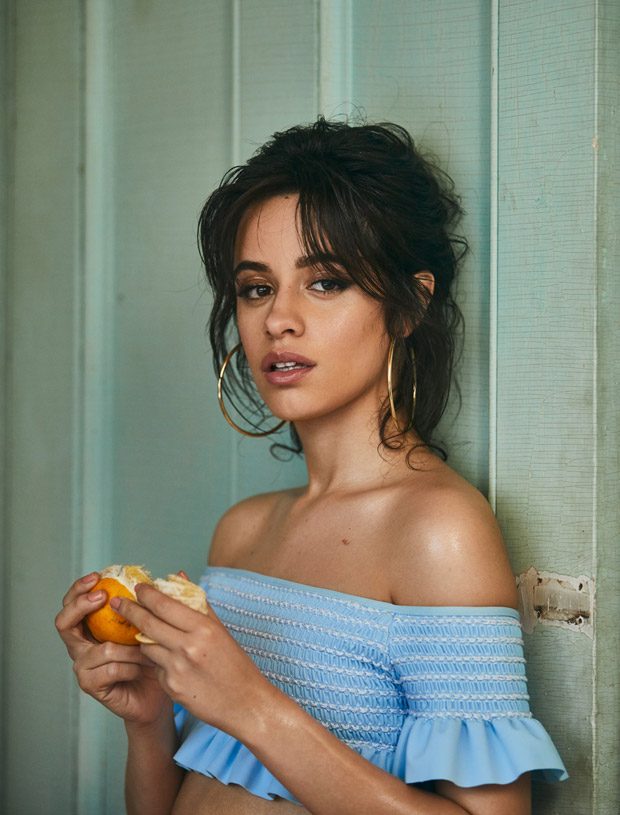 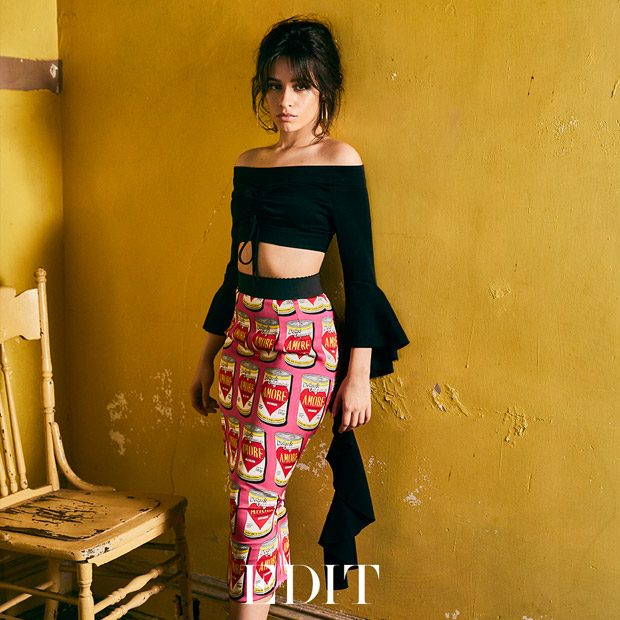 Images courtesy of An Le – www.anlestudio.com 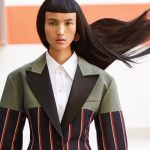 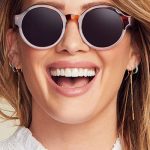