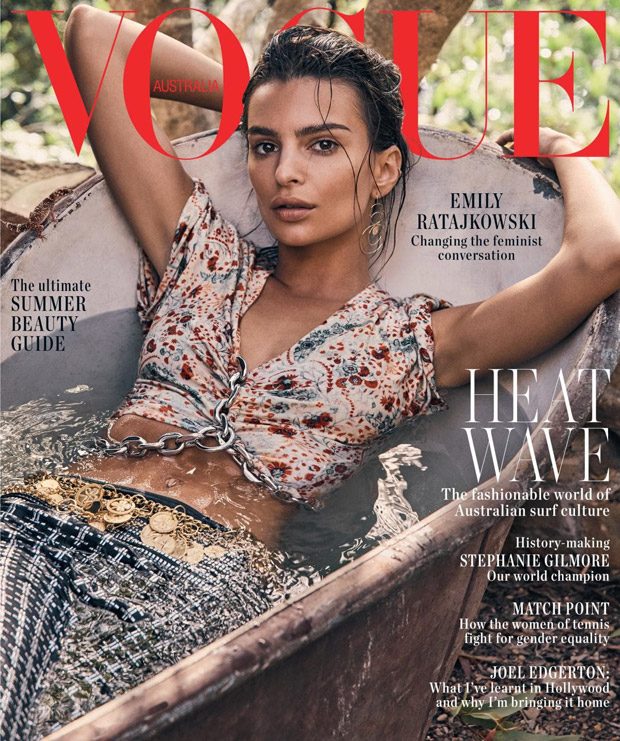 “It’s a contradiction. Firstly, I think it’s sexism. I think in general people don’t really want to hear women talk about these kinds of things, and especially women who make money on how they look: they especially resent them using their voice. I almost feel people are like: ‘Of course, she’s talking about feminism! I’m not necessarily against the ‘cute’ feminism, because I think that any political idea to become popular and effective has to be [seen as] kind of cool. My dream, if I’m not being cynical, is that people will start to think about the ideas that they’re sharing on social media or talking with their friends about, that they’ll investigate them more deeply and solidify those beliefs and organise beyond that.

The only argument that I think is sort of interesting is the conversation that somehow I’m playing into a patriarchal society by looking the way I look and capitalising on my sexiness. But I don’t really care if me wearing a crop top is somehow playing into some patriarchy, because it makes me feel good about myself, and I shouldn’t be limited on that. Making rules as to what a feminist should look like or wear is insane to me. No-one should be shaming anyone, and women especially should not be shaming other women. I think there’s a whole other level of women who are sexy and are promoting their sexiness or are comfortable with their sexinesss; they especially don’t want to hear it from them.” – Ratajkowski for Australian Vogue. 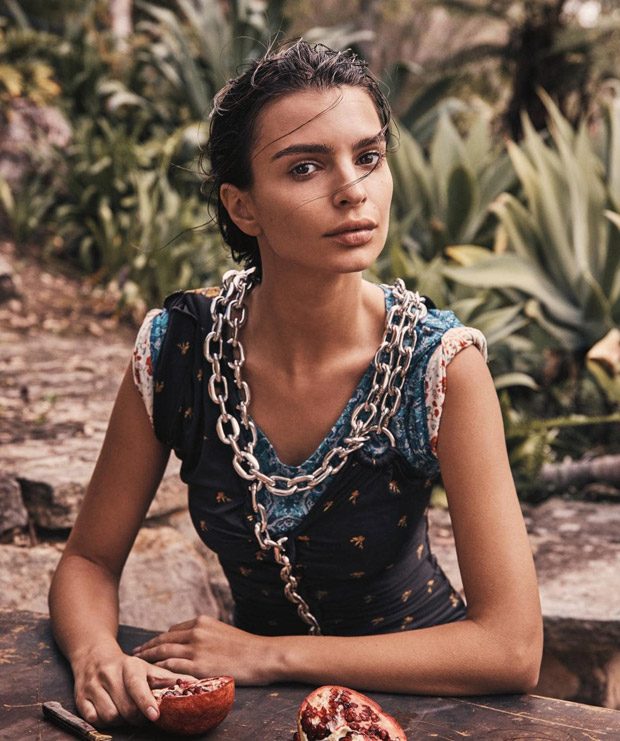 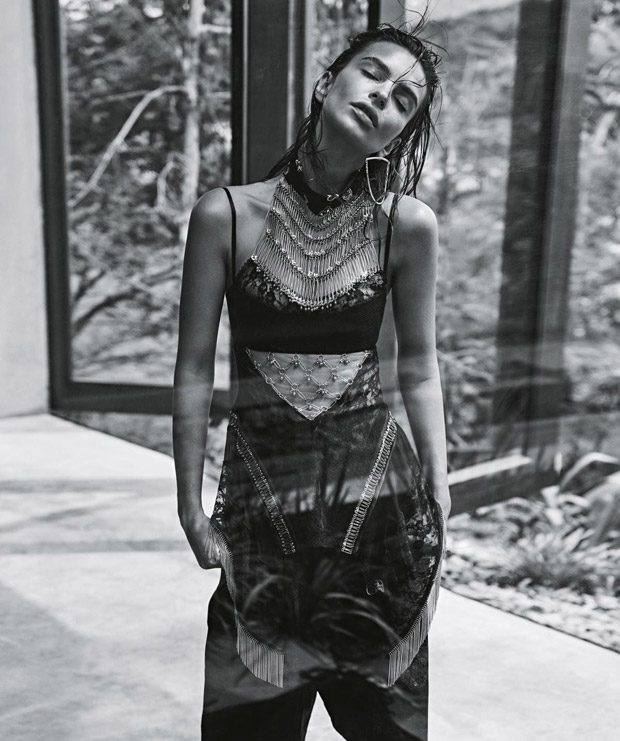 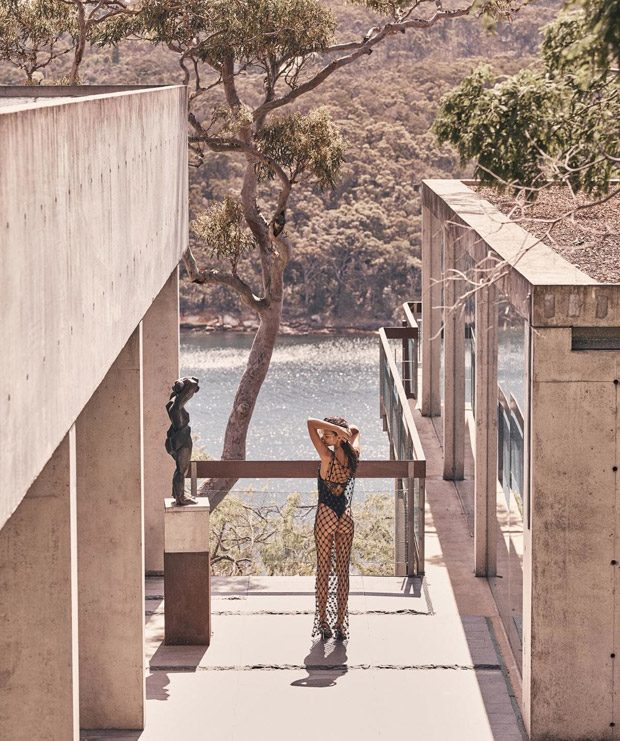 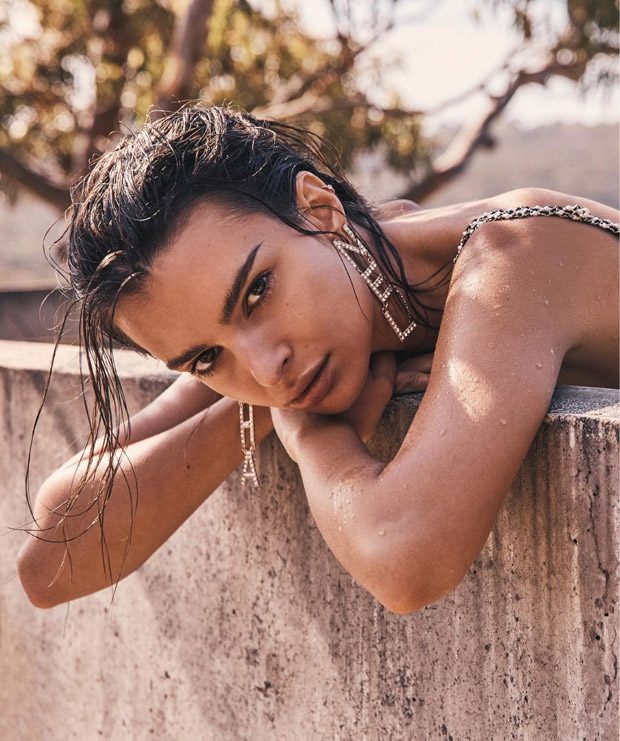 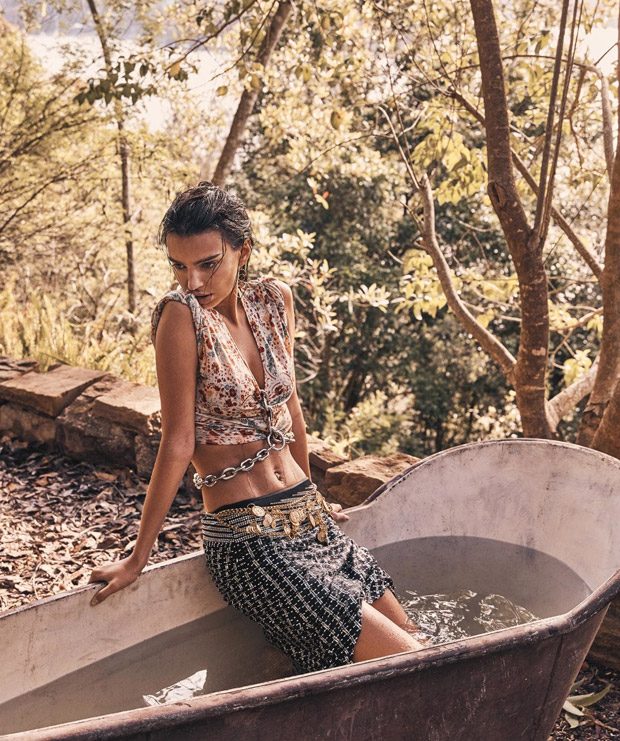 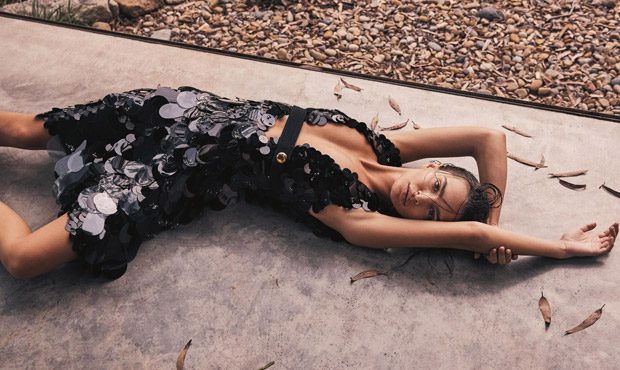 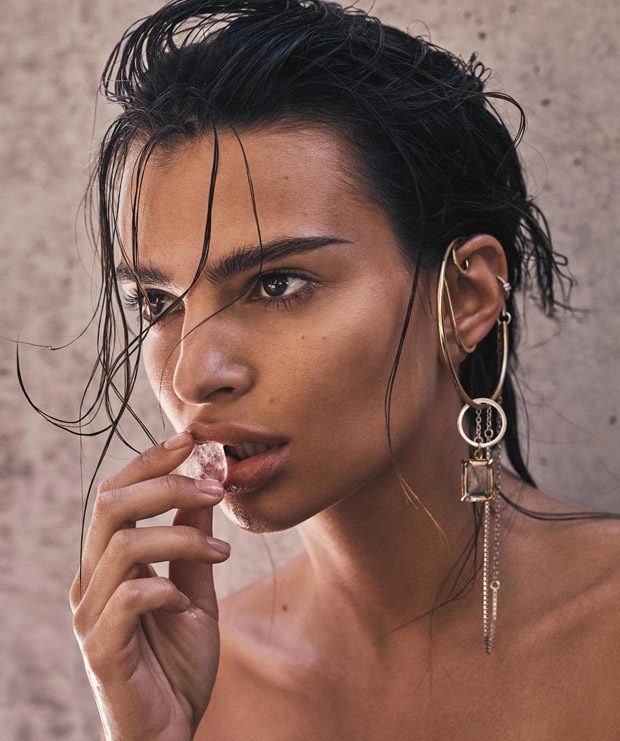 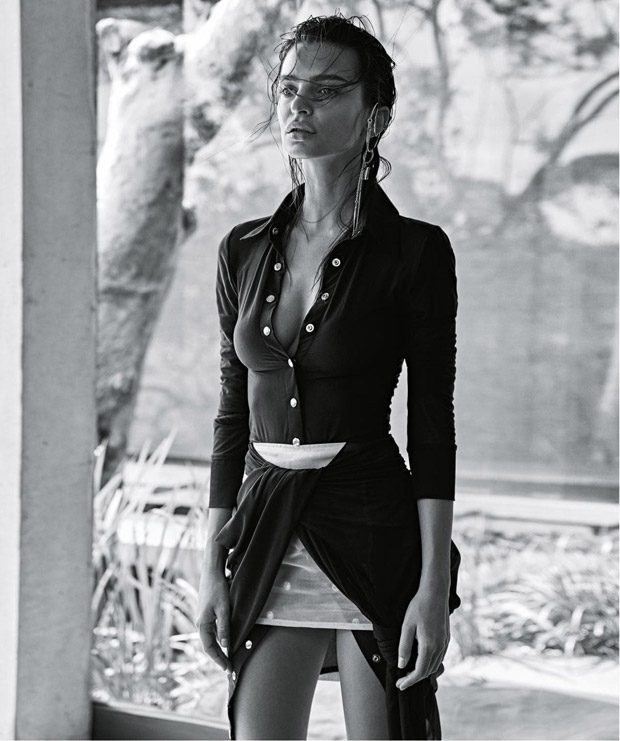 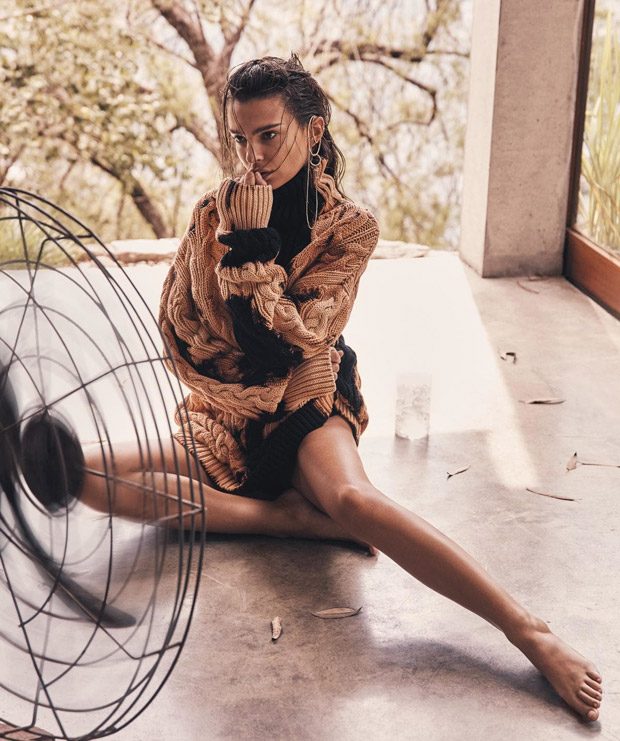 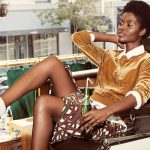 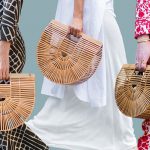