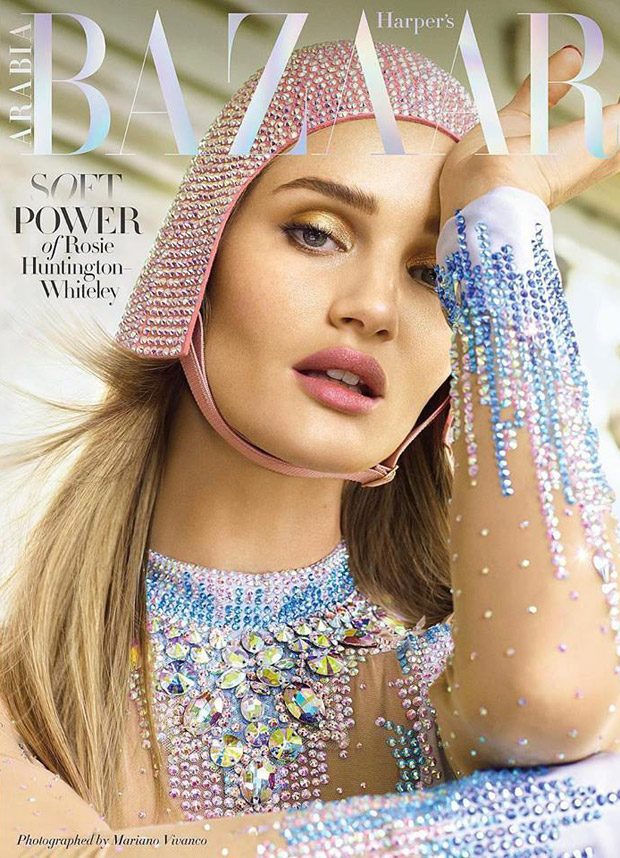 “There’s definitely been instances where I’ve felt unprotected and moments where I found myself in situations that were uncomfortable. The fashion industry is so relaxed and casual, there’s this expectation on models that the more up for it you are, the better, the further you’ll go along in your career.
With modelling, it’s always been deemed as not a real career and there’s a lot of expectation on girls that the better the model you are, the quieter you are and the least amount of fuss you make. Over the last few years, what’s been really great for me is that I’ve managed to work myself into a position where I’m able to have my voice heard and work with people who want to empower me. But back in the early days, it was hard. It took me many years before I got any recognition. It was a long climb to get to where I am now. I pounded the pavement, I sat on the casting couch, I had a lot of rejection.
For the first time some designers put private changing areas backstage at New York Fashion Week, I’ve done countless fashion shows where you’re in a room, undressing, photographers flying around, people with iPhones, all the crowd and audience coming after the show and you’re still half dressed, people are taking photographs of you whilst you’re getting changed. It blows my mind that that’s acceptable.” – Rosie for Bazaar Arabia on sexual harassment in the Modelling Industry. 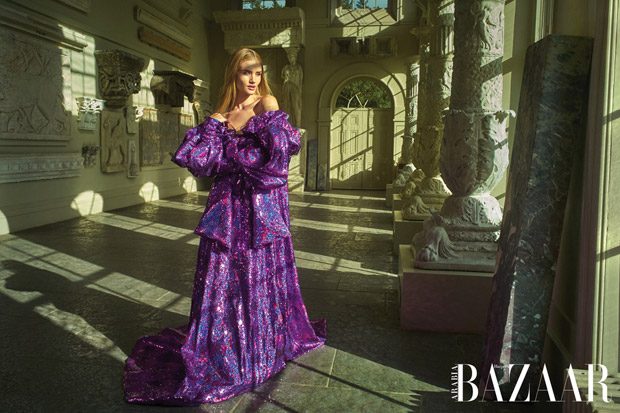 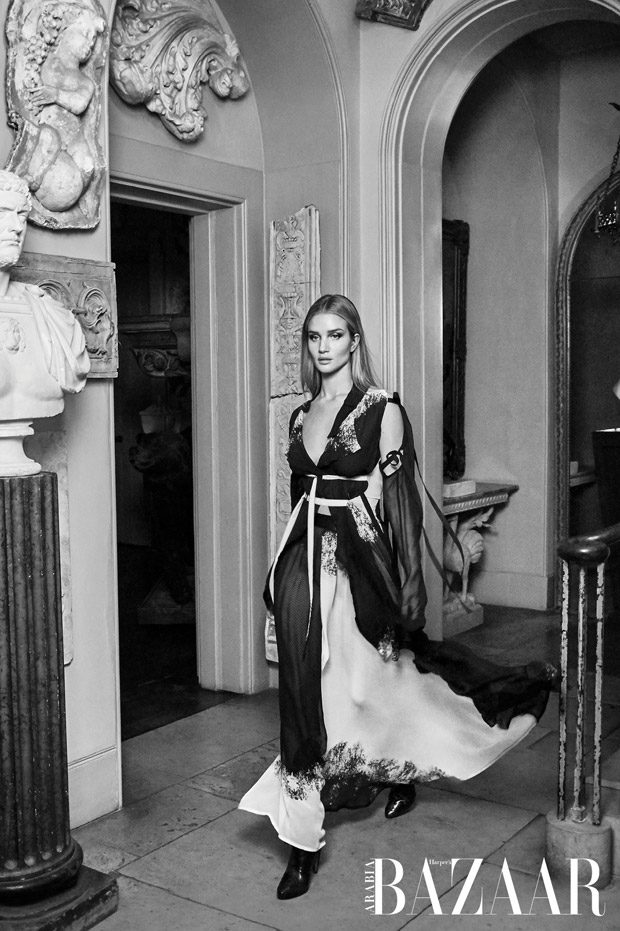 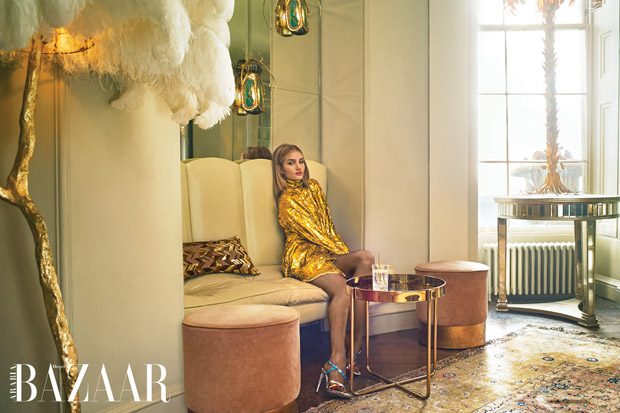 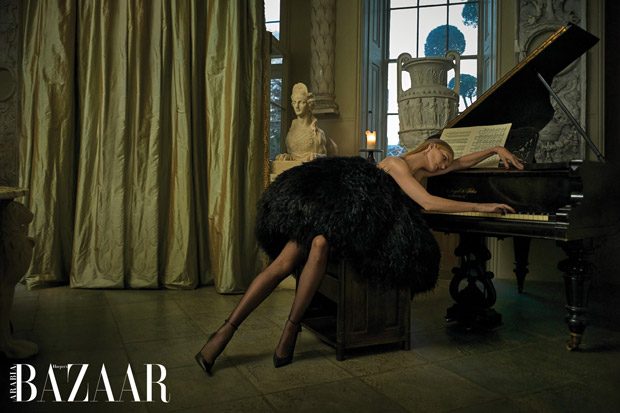 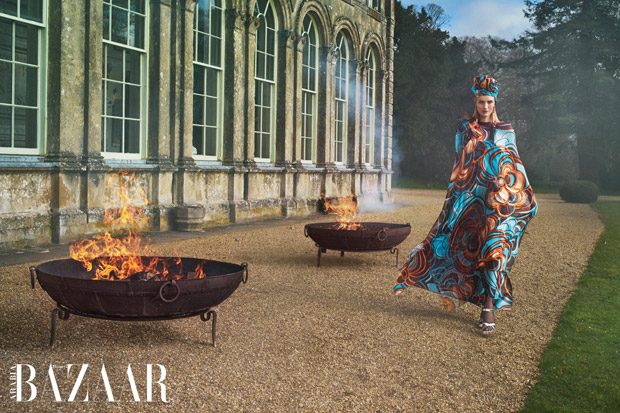 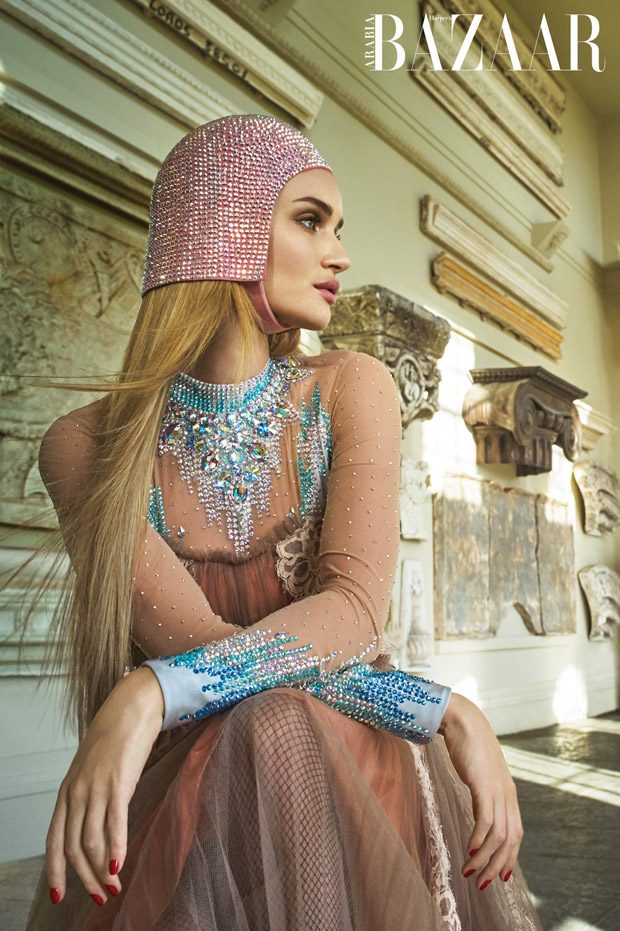 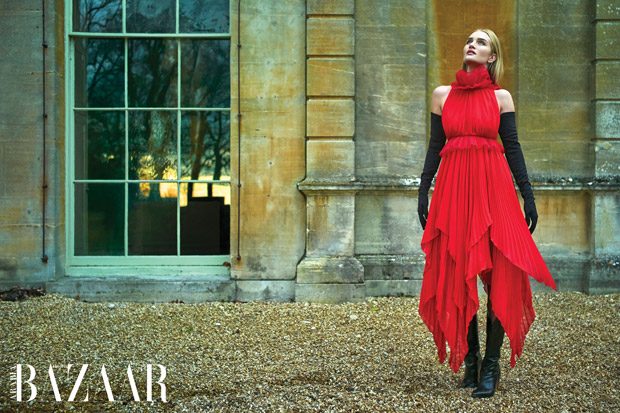 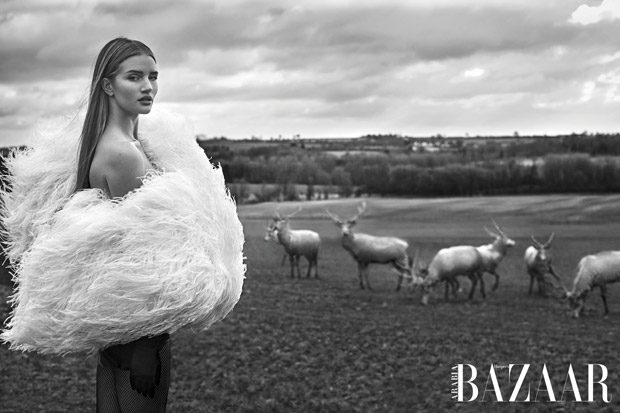 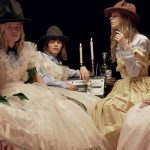 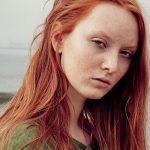