When talking about beauty nowadays people more often refer to natural looks and images without or with minimum makeup. However, given a large number of girls and boys suffering from serious skin problems, namely acne, it becomes harder not only to feel beautiful but also to be healthy. This article is not about beauty, though. It is about hormones and their impact on our bodies which you may never have known before.

To begin with, there are female and male hormones, both present in bodies of both sexes. However, in case one hormone level increases, it does cause several side effect. One of the most common problems for girls and women nowadays are imbalances in the levels of testosterone in their bodies. Every girl should learn more about T levels to ensure her health and beauty.

High And Low Testosterone: What Shall We Do

We already know that in women’s bodies both female and male hormones are secreted. These should be known as estrogens and testosterone, respectively. Usually, testosterone secretes in lower amounts as compared to estrogen, since in the end this very hormone is accountable for male appearance and behaviours.

In cases of high levels of testosterone in women’s bodies the following unpleasant things happen:

Moreover, in cases the levels of T is abnormally high, this may lead to infertility or obesity. This is not to mention that hormone imbalances are tightly connected to a disease of polycystic ovarian syndrome (PCOS). For those not especially familiar with all of these medical terminology, this is condition when the egg may not develop as it should or it may not be released during ovulation as it should be. Consequently, women of childbearing age have difficulties getting pregnant as well as experience all the symptoms mentioned above.

In order to diagnose the mentioned above hormone imbalance, doctors usually prescribe a blood test. In cases when the PCOS is assumed to be the driver for low testosterone levels, the doctor may visually and manually examine the pelvic region to look for abnormalities. He or she may also perform an ultrasound of the ovaries and uterus to make sure the root cause is as assumed.

When it comes to solution of the problem, many girls as well as women come across one of the variants for its treatment – the hormone replacement therapy. The one that allows you to lower or increase levels of an undesirable hormone. And one such opportunity for those wishing to reduce an impact of extremely high levels of testosterone is to use oral contraceptives. These have been shown as effective treatment for blocking testosterone. 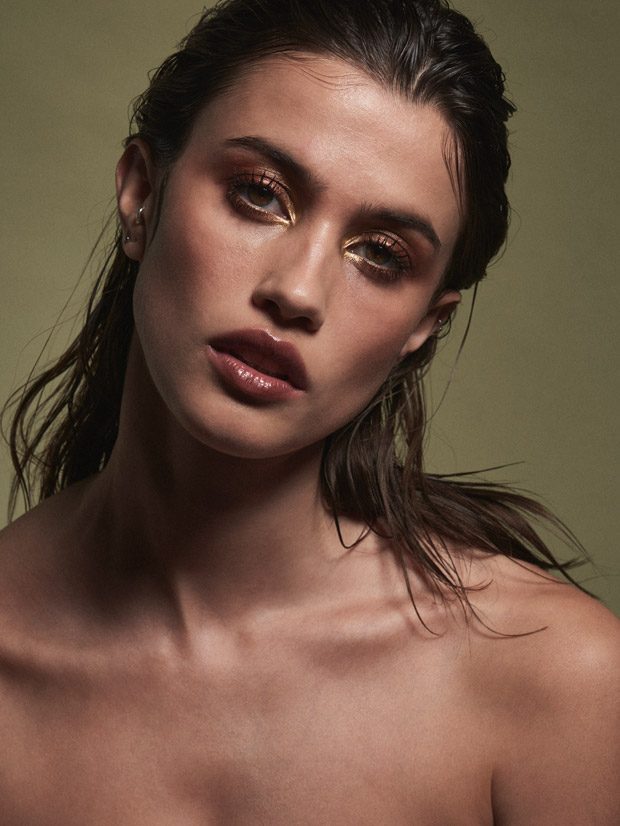 When the menopause comes, the situation in male hormone levels gets even worse. Along with a reduced libido, comes reduced T levels. Some findings indicate that testosterone replacement therapy (HRT) may benefit sexual function in certain perimenopausal and postmenopausal women. It generally helps to alleviate all the undesired symptoms of menopause as well as make for reduced levels for testosterone in women’s bodies.

Nevertheless, the HRT is not an ultimate remedy. It does have limitations and treatment contraindications. One of the greatest concerns is that this kind of therapy cannot be used by women with the following symptoms or diseases:

All in all, it seems the ways we look and feel are actually interconnected and this connection comes from the way our endocrine systems function. In cases of any kind of imbalances, our bodies, minds, as well as general well-being suffers. One of such examples is high level of testosterone which largely affects our skin, moods, and even sexual life.

Whether you have acne or just feel a bit moody recently with mood changing every second, make sure you check your health condition and go for treatment. External beauty reflects out internal state, that’s it. 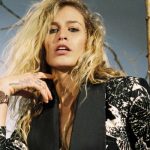