“Our trips out West really informed our storytelling. It’s that feeling of disconnecting and getting closer to nature. That’s why the name – it’s not about Arizona as a state so much as a state of mind, that feeling of escape. We collected crystals and things like that that we’d being to meetings, and that’s why we were so keen on the idea of using cactus flower. We found this one flower that blooms only one night a year, and we really wanted to be able to extract from that. Luckily L’Oréal likes a challenge. It’s an ingredient that hasn’t been used before.” – Jack McCollough for Vogue, on road trips that inspired Arizona fragrance. 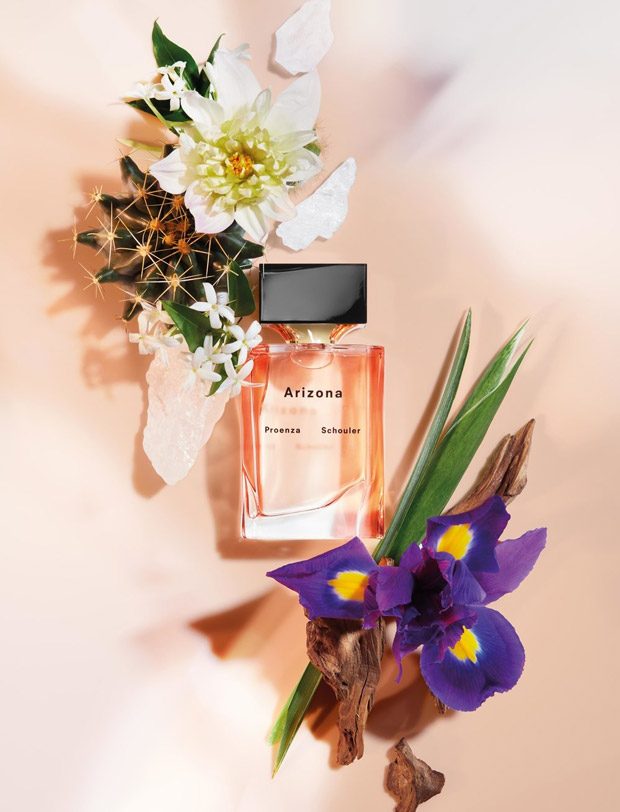 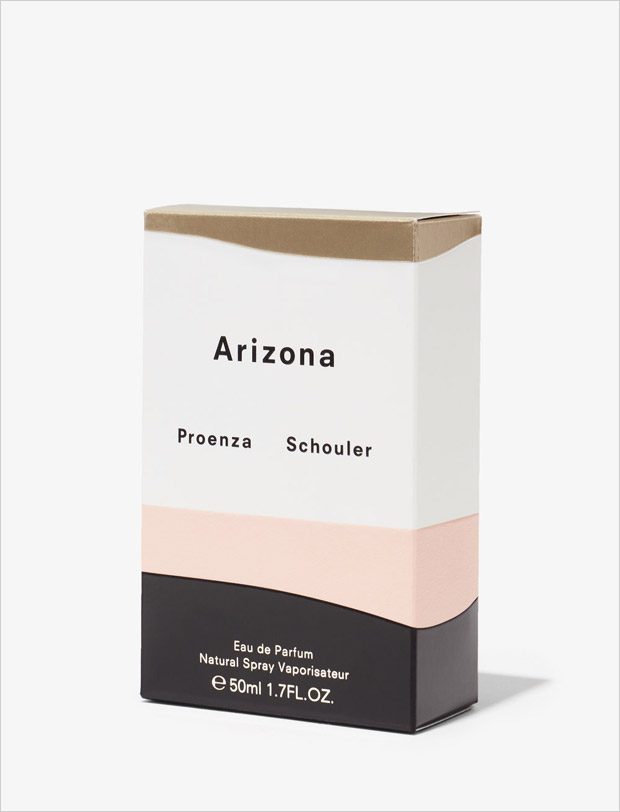 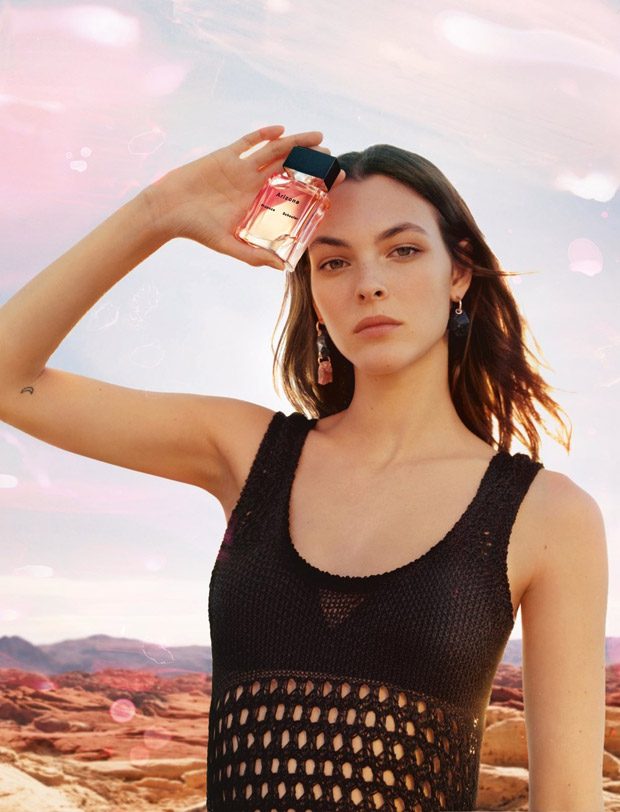 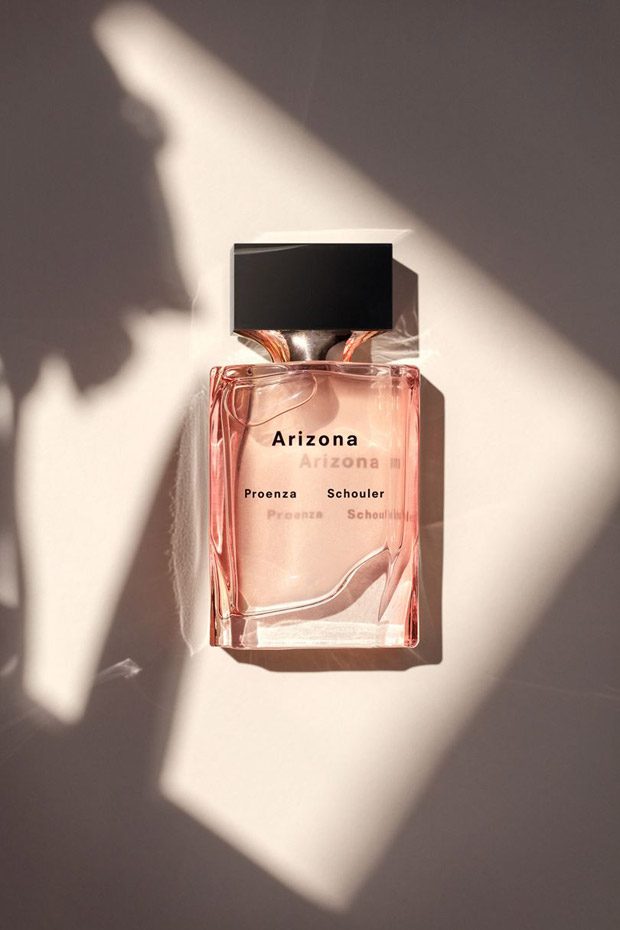 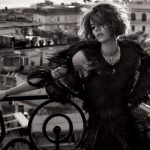 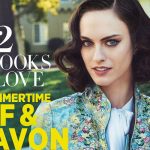