The GIORGIO ARMANI PRIVÉ becomes the most coveted invite in town during Paris Haute Couture week, such was the Fall Winter 2017 show presented this season. Mr Giorgio Armani compiled a guest list of celebrities who are a long time friends and supporters of the Armani brand as well as brand ambassadors.

Scroll down for all of the VIPs at the Armani couture show. 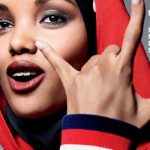 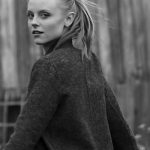