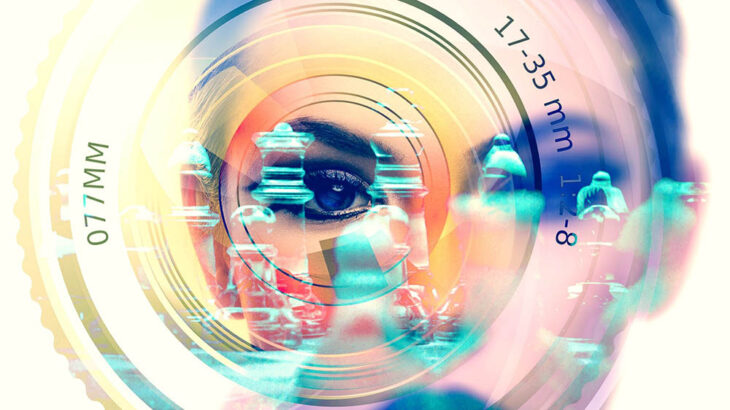 Photos that Move The Viewer at Their Core

An image can be as impactful, or even more impactful, than a painting or a film or a novel. Now granted, images are a more “brief” medium, meaning they’re not as likely to have a long-term, lasting effect. But think about some of the pictures that have affected you. What about that girl with the piercing eyes captured by National Geographic in the middle east?

There’s a reason magazines like National Geographic pay such a high premium for photographers. Pictures don’t only sell an idea, they sell a feeling. They’re like candy for the eyes. Now think about candy for a moment. You may not be a confectioner, but you know what is good practice, and what isn’t.

Too much sugar is as bad for candy as too much light for photos. Similarly, too little sugar is also a problem, as is too little light. Indistinct flavors don’t command a following, and blurry photos don’t make a photographer seem professional. So you see, there are associated best practices to capturing the most beautiful photographs consistently

Following we’ll briefly go over five tips you might want to think about to help you not only capture better photos, but do so almost every time you pick up a camera; be it a classic analog device or a modern digital option.

1.The Rule of Thirds

There are a variety of ways the “rule of thirds” can be applied. Up, down, right, or left, it basically involves centering the subject of your photo in one part of the picture, and leaving the other areas of the photo open. You can read more about the rule of thirds as applied in conventional photography at the link.

Most cameras of a digital variety today will include a grid overlay on your camera screen which helps you most effectively apply the rule of thirds. Certainly you can “eyeball” it with more conventional cameras, and the more you practice, the better you’ll get at properly spacing out the subject.

On the subject of older cameras, don’t knock them just because they aren’t today’s top-of-the-line digital unit. Remember, the most iconic photos of the 20th century were captured on non-digital cameras. The functionality of the mechanical apparatus required expert craftsmanship. Accordingly, if you buy them at a cut-rate price used today, that value still remains.

Granted, there aren’t a lot of places where you can have conventional film developed these days, so if you go this route, you might well have to learn how a darkroom works. That said, if you’re passionate enough about the pictures you take, this can be worth it. There are legitimate tricks that can only be done in a darkroom. 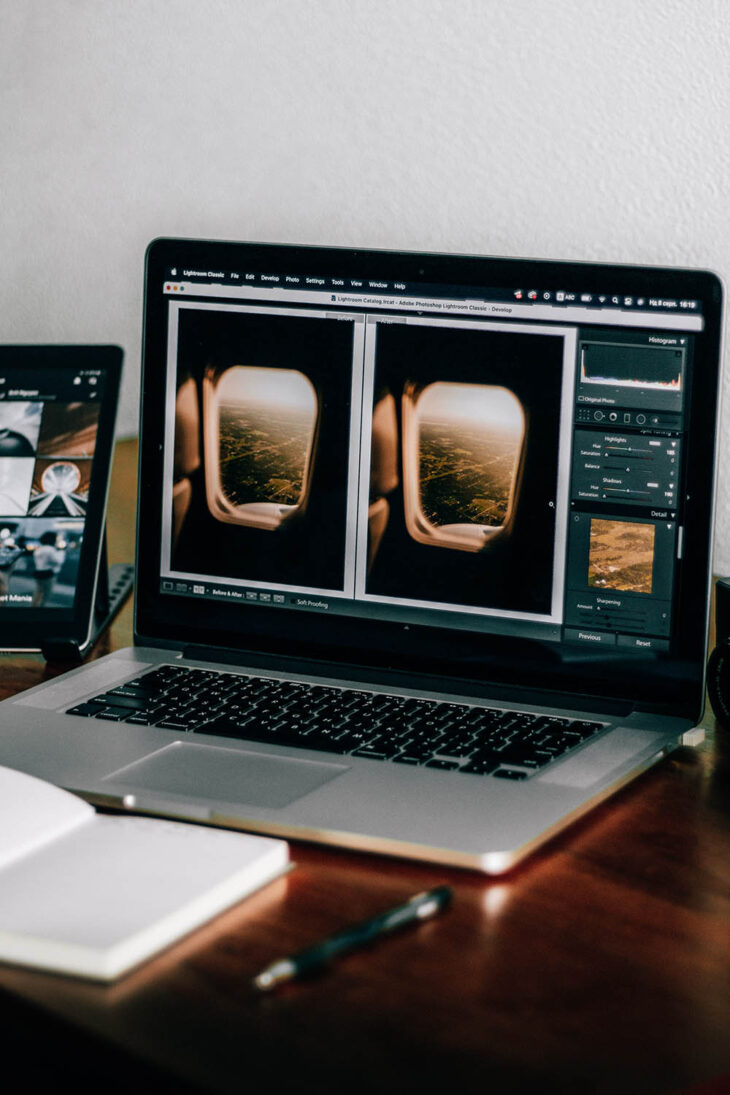 You can learn how to fix red eye easier than ever through online apps you can download to your phone in seconds. This can help you salvage old photos ruined by how light reflects from the eyes of certain subjects. With newer photos, you don’t have to worry about redeye anymore; just apply the filter, and voila.

Saturation and vibrance are also several things you’ll want to account for in whatever photos you take. Essentially, saturation has to do with levels of color in a given picture. Depending on the sort of impression you intend to impart, more or less saturation may be ideal. Just changing such things can totally transform the “flavor” of your photography.

Lighting is all-important in photography. We touched on this earlier. As sugar is to candy, so lighting is to photography: it’s absolutely essential. That said, there’s such a thing as too much lighting. We all know it’s easy to not have enough lighting. You’re looking for exposure in balance with the outcome that is sought.

Some photos need to be so overexposed you almost have to squint to look at them. Why? Well, there are photographers that are going for a certain aesthetic requiring such brightness. Others should have a darker quality. Some need to be right in the middle. Consider photography of totalitarian countries in movies, as an example.

It’s not appropriate to show totalitarianism in bright, over-exposed tones; not unless there’s some contrast being drawn between the common people and their overlords. A lot of photography for films like, say, The Lives of Others had a low or middle-of-the-road exposure. This made things look more bleak to the casual viewer than they were. That was by design. 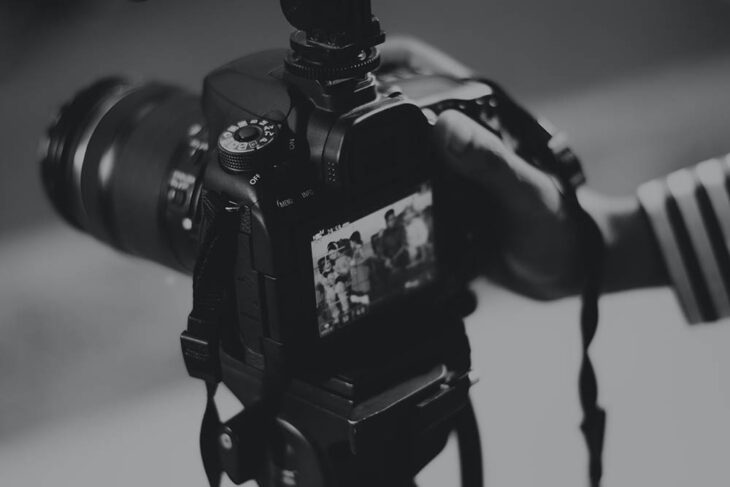 Pictures That Stand Out From the Rest

How subjects are exposed to light during the actual taking of the picture, or in the process of editing later, can do much to enhance its beauty; either directly, or collaterally. There is a beauty to starkness, after all. Part of starkness or brightness will involve color saturation.

When it comes to redeye, apps can fix the issue with exceptional simplicity. Also, don’t rule out the use of pre-digital cameras to capture some photos; there are editing “tricks” only possible in the darkroom. Lastly, remember the rule of thirds. Such a well-rounded editing approach should help you capture astonishing photos. 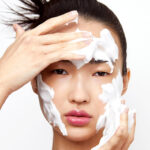