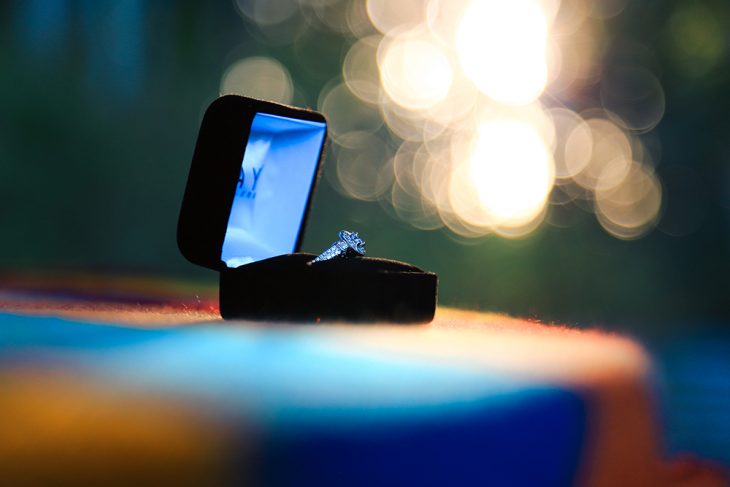 When we think of princesses, tiaras, royal weddings, castles and ‘happily ever afters’ our minds always turn to either the annals of history or the animated wonder of the Disney movies. However, there are some bonafide Cinderella stories and modern day princesses that are keeping the dream of royal engagements and weddings alive in the 21st century.

And, no surprise, these modern day royals are all rocking some truly stunning engagement rings. When it comes time to choose an engagement ring of your own, you might take inspiration from these show-stopping rocks.

From Meghan Markle to our very own Australian royal, Crown Princess Mary – here are the best royal engagement rings of the 21st century.

Whilst they got engaged decades apart, these two significant figures in the British royal family share the same engagement ring. Although their marriage was ultimately ill-fated, Prince Charles proposed to Princess Diana by presenting her with a selection of rings from Garrad, the crown jeweler and asking her to choose her favourite. It might seem like a dream come true to be presented with a chocolate box full of stunning rings but if you’ve watched The Crown on Netflix you’ll see that the proposal was not actually all that romantic. She chose a 12-carat oval blue Ceylon sapphire ring set in 18-karat white gold surrounded by 14 solitaire diamonds. Legend has it that the design is set to echo a brooch Prince Albert had made for Queen Victoria before their wedding in 1840. When Diana chose the ring in 1981 it was considered an unconventional choice however, like most things Diana did it soon became a major, enviable trend.

When Diana and Charles’ son, William, proposed to his long-term girlfriend Kate Middleton in 2010 he used the same ring as a tribute to his late mother. He popped the question whilst on holiday at a wildlife conservatory in Kenya. For the British public who had mourned Diana since her death in 1997, seeing William give his fiancée the same ring Diana had received almost 20 years earlier was incredibly touching and seen as a poignant way for William to include his departed mother in such a special life event. 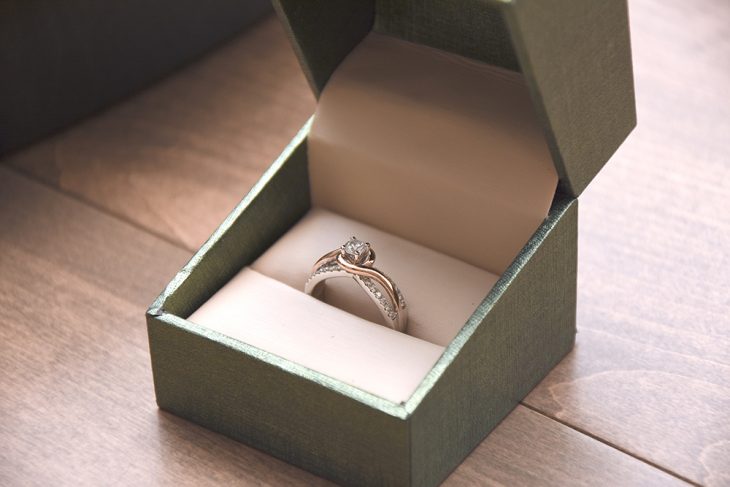 A modern day fairy tale, a normal Australian girl, Mary Donaldson, met Crown Prince Frederik at a pub in Sydney during the 2000 Olympics. When she met him she had no idea who he was or that he was a Prince, rather she thought he was just a handsome stranger. They began a long distance relationship before Mary moved to Denmark in 2001. The couple got engaged in 2003. Upon their engagement Prince Frederik presented his now-wife with a red and white ring inspired by the Danish flag, featuring an emerald-cut diamond at the center with emerald cut rubies on either side.

Flag designs are clearly a big thing for the Danish princes. Four years later, Frederik’s younger brother, Prince Joachim,  asked his French girlfriend Marie Cavallier to marry him with a ruby, diamond and sapphire tri-colour ring which was chosen to reflect the colours of Princess Marie’s homeland’s flag in a nod to her heritage.

Meghan Markle, The Duchess of Sussex

Like his brother, when Prince Harry became engaged to American actress Meghan Markle, he chose a ring that paid tribute to his bride to be as well as to his late mother, Diana. The royal chose to design the ring himself. Settling on a diamond trinity design, the centerpiece is a stone from Botswana (a country they visited on one of their first dates) and the flanking stones come directly from Princess Diana’s collection. The ring has since been upgraded with the plain gold band being swapped out for one with pavé diamonds which we think makes it even more stunning. 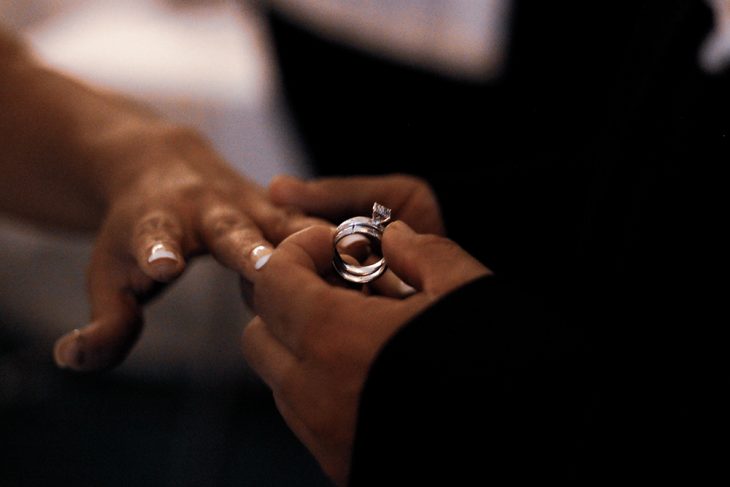 The engagement of Princess Eugenie and Jack Brooksbank is a typical romance with a truly breathtaking ring. The adorable British couple who married in 2018 and welcomed their first son, August, in early 2021 got engaged on a trip to Nicaragua in January 2018. Her ring which is designed to echo that of her mother’s, Sarah, Duchess of York, features a rare, blush coloured padparadscha sapphire surrounded by smaller diamonds. The unique stone is sometimes known as a ‘lotus blossom’ is a pink-ish gemstone which is mostly found in Sri Lanka, Madagascar and Tanzania. The light catching ring has a unique quality and looks almost as if it’s lit from within. 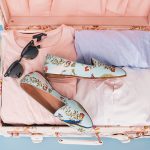 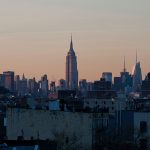